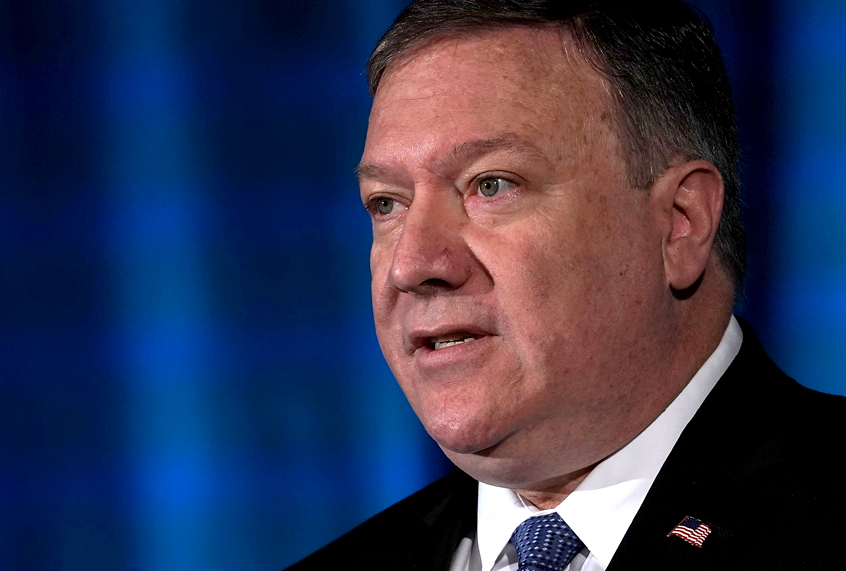 Secretary of State Mike Pompeo confirmed Wednesday morning that he was on the controversial July 25 phone call between President Donald Trump and Ukrainian President Volodymyr Zelensky which is now at the center of an impeachment inquiry.

“I was on the phone call,” Pompeo told the reporters during a news conference alongside Italian Foreign Minister Luigi Di Maio.

“I know precisely what the American policy is with respect to Ukraine,” Pompeo added. “It’s been remarkably consistent, and we will continue to try to drive those sets of outcomes.”

Pompeo’s admission comes after The Wall Street Journal reported his being on the call earlier this week.

The secretary of state’s comments came a day after he pushed back against a request from the House Intelligence, House Foreign Affairs and House Oversight and Reform Committees to schedule the depositions of five State Department officials as part of their inquiry. Pompeo accused the committees chairmen of trying to “intimidate, bully and treat improperly” those officials.

“I am concerned with aspects of your request . . . that can be understood only as an attempt to intimidate, bully and treat improperly the distinguished professionals of the Department of State, including several career Foreign Service Officers, whom the committee is now targeting,” Pompeo wrote in a letter to House Foreign Affairs Chairman Eliot Engel, D-N.Y.

Support for an impeachment inquiry swelled in the House of Representatives amid reports that a whistleblower complaint being withheld by the administration last month centered around Trump’s actions toward Ukraine, including pressuring Zelensky to investigate former Vice President Joe Biden, whose son Hunter worked for a Ukrainian gas company that was under investigation.

As vice president, Joe Biden reportedly pressured Ukraine to fire its top prosecutor, Viktor Shokin, who Biden and other Western officials have argued was ignoring corruption in his own office and among the political elite. In 2016, Biden reportedly threatened to withhold $1 billion in loan guarantees unless the nation’s leaders removed Shokin.

There is no evidence either Biden committed any wrongdoing, but Trump and his personal lawyer, Rudy Giuliani, have pointed to the fact the former vice president pushed to oust Shokin at a time when Hunter sat on the board of the Ukrainian company as a major scandal.

The whistleblower complaint was made public last week. It claimed White House officials were so concerned about what the president had said during the July 25 call that they intervened to “lock down all records of the phone call, especially the word-for-word transcript of the call.”

The whistleblower, whose name and gender have not been publicly released, wrote that they believed Trump was ” using the power of his office to solicit interference from a foreign country in the 2020 U.S. election.”

A memo of the call between Trump and Zelensky, released by the White House one day before the complaint was made public, revealed Trump had asked Zelensky for a “favor” shortly after the Ukrainian leader raised the prospect of obtaining military equipment from the U.S. Trump went on to ask Zelensky to investigate Hunter Biden. 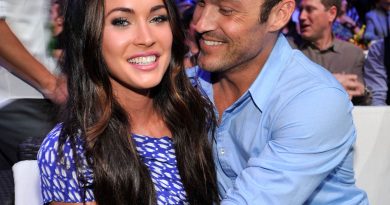