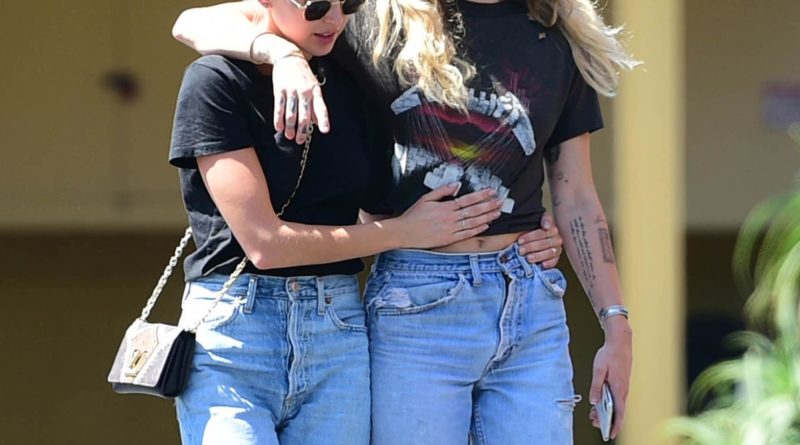 The romantic part of Miley Cyrus and Kaitlynn Carter’s friendship is romantic no longer. People is reporting the two are no longer dating after spending a month together. “Miley and Kaitlyn broke up,” a source told the outlet. “They’re still friends.”

The source stressed that the two really haven’t given up their friendship. “They’ve been friends forever and were there for each other when they were both getting separated, but they’re just not in a romantic relationship anymore.”

Cyrus denied cheating on Hemsworth during their marriage on Twitter, debunking any rumors there was an overlap between her and Carter’s romance and her and Hemsworth’s. She wrote:

The truth is, once Liam & I reconciled,I meant it, & I was committed. There are NO secrets to uncover here. I’ve learned from every experience in my life. I’m not perfect, I don’t want to be, it’s boring. I’ve grown up in front of you, but the bottom line is, I HAVE GROWN UP. I can admit to a lot of things but I refuse to admit that my marriage ended because of cheating. Liam and I have been together for a decade. I’ve said it before & it remains true, I love Liam and always will. BUT at this point I had to make a healthy decision for myself to leave a previous life behind. I am the healthiest and happiest I have been in a long time. You can say I am a twerking, pot smoking , foul mouthed hillbilly but I am not a liar. I am proud to say, I am simply in a different place from where i was when I was a younger.

Carter and Cyrus, in their month together, were reported to have moved into the same LA home. They had public dates in New York City and Los Angeles, where they were affectionate in front of photographers. 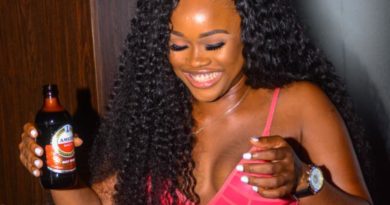 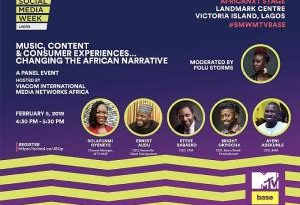 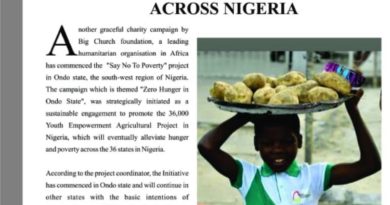 Omo, this up coming pastor is very promising o

People you will never advice your children to listen to or to take their words seriously.

You can add your own rejected names on the list. ... See MoreSee Less

These men are Anti Nigeria, no good can ever come from their mouth