Civil Society Organisations in Nigeria have proposed to strictly monitor the implementation of the poverty alleviation scheme of the Federal Government under the National Social Investment Programme.

The decision was reached at a conference organised by Human and Environmental Development Agenda to increase participation of CSOs in transparency of the scheme.

In a communiqué issued at the end of the conference, the participants commended the government for the N-SIP initiative, stating that the programme was making tremendous impact in the quest to reduce poverty in the North-Eastern states and across the country.

However, community leaders and school officials in some parts of the country were fingered in observed shortcomings, which bother on corruption and lack of transparency in the implementation and supervision of the programmes.

“In order to deal with the problems of corruption identified in the implementation of the National Social Investment Programme, the government should strengthen the school monitoring committee and design additional monitoring mechanisms to increase the level of transparency and accountability, while anti-corruption agencies should be actively involved in the implementation process for maximum output,” the communiqué reads. 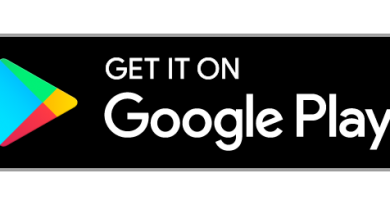