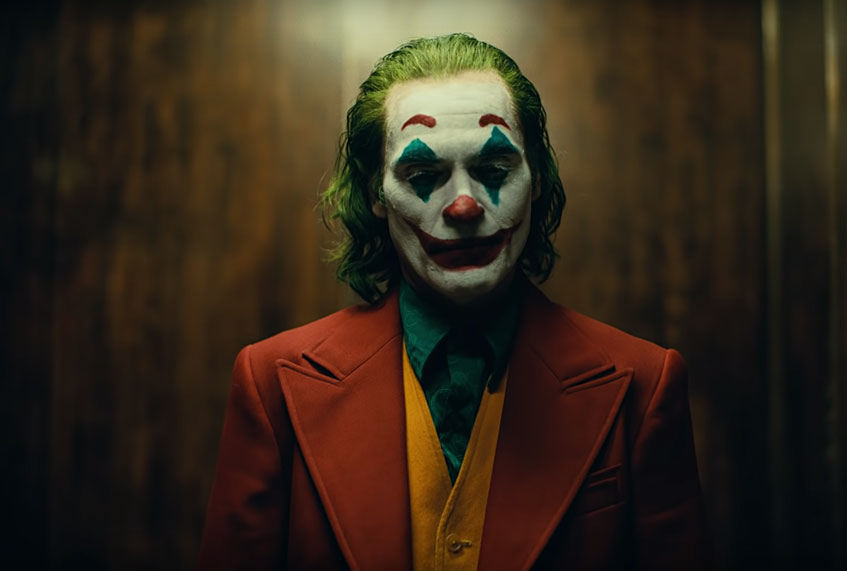 The buzz on “Joker” has skyrocketed so much following the fall film festivals that sequel talk has become inevitable, but director and co-writer Todd Phillips has come forward to shoot down the rumors. Phillips himself sparked “Joker” rumor buzz at the end of August when he told Total Film (via GamesRadar) that he would not be opposed to a follow-up movie if Joaquin Phoenix and Warner Bros. were interested. Phillips has now told IGN that comment was theoretical and there are no plans in place right not for a “Joker 2.”

“We have no plans for a sequel,” Phillips said bluntly. “The quote was, ‘I will do anything Joaquin wants to do.’ And I would. But the movie’s not set up to [have] a sequel. We always pitched it as one movie, and that’s it.”

Phillips original quote to Total Film read: “One thing I will tell you: I would do anything with Joaquin Phoenix, any day of the week. There’s nobody like him. If he was willing to do it, and if people show up to this movie, and Warners came to us and said, ‘You know what? If you guys could think of something…’ Well, I have a feeling that he and I could think of something pretty cool.”

A September cover story in Variety with Robert Pattinson included a redacted moment when the actor started discussing Joaquin Phoenix, which led some to think a “Joker” sequel was being planned to crossover with Pattinson’s version of Batman/Bruce Wayne (set to debut in Matt Reeves’ 2021 tentpole “The Batman”). Phillips said at TIFF that rumor was also not true. When asked by press, the director responded, “No, definitely not.” Now Phillips says a “Joker” sequel is also not in the cards, although the studio might backtrack on that since “Joker” is trending for major box office numbers when it opens next month.

Read more IndieWire: TIFF Proved ‘Joker’ Is a Major Oscar Contender That Could Go All the Way

Not only is “Joker” expected to be a box office behemoth (early box office tracking suggests it could defeat “Venom” to become the biggest October debut ever with well over $80 million), but it’s also got serious Oscar traction for Joaquin Phoenix’s leading performance. The film followed in the footsteps of “Roma” by winning the Golden Lion at Venice. Following the movie’s TIFF screening, IndieWire’s awards prognosticator Anne Thompson wrote “Joker” could “go all the way” in this year’s race.

Whose alpha male is this? Donald Trump and America’s sad, failed model of masculinity