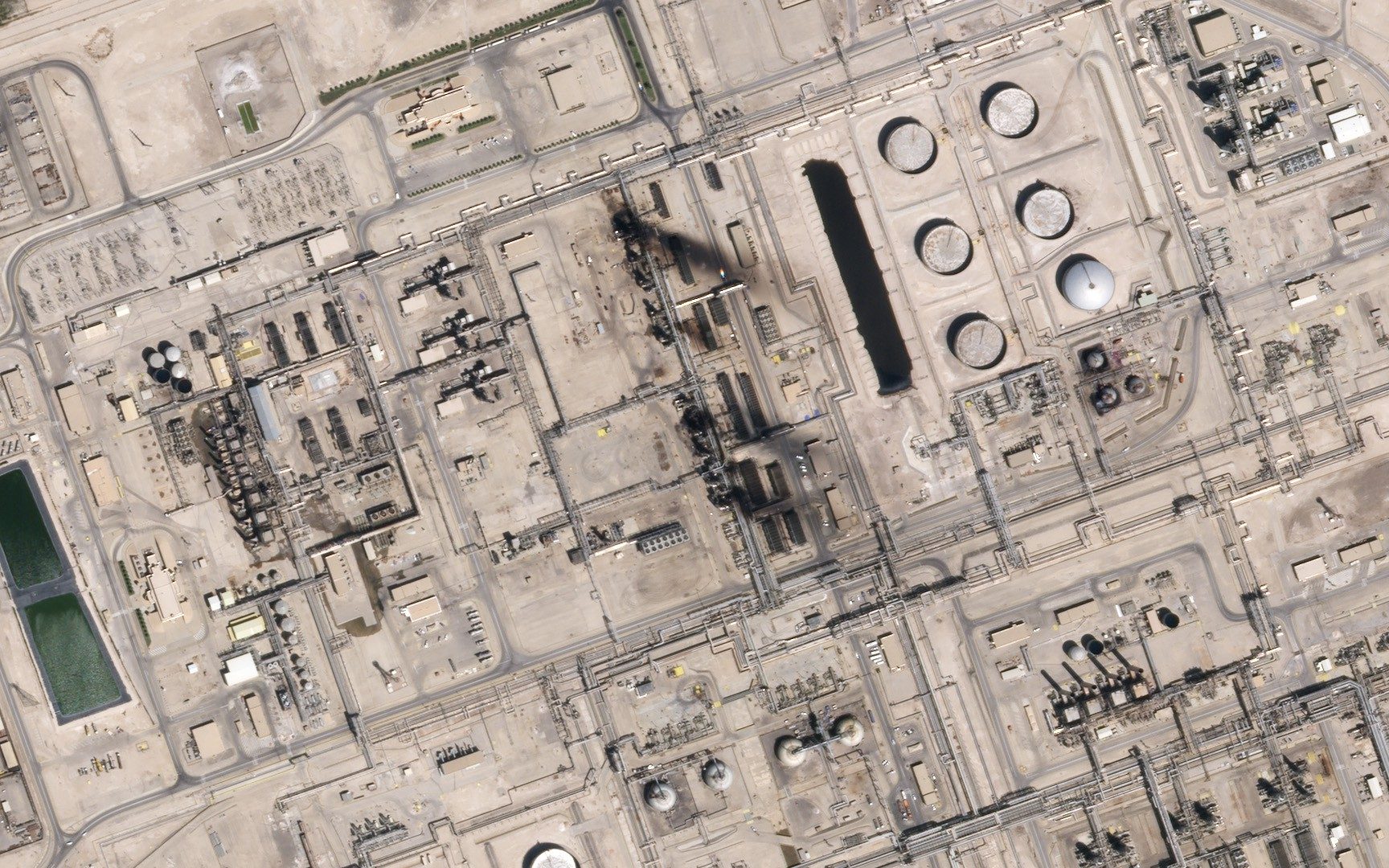 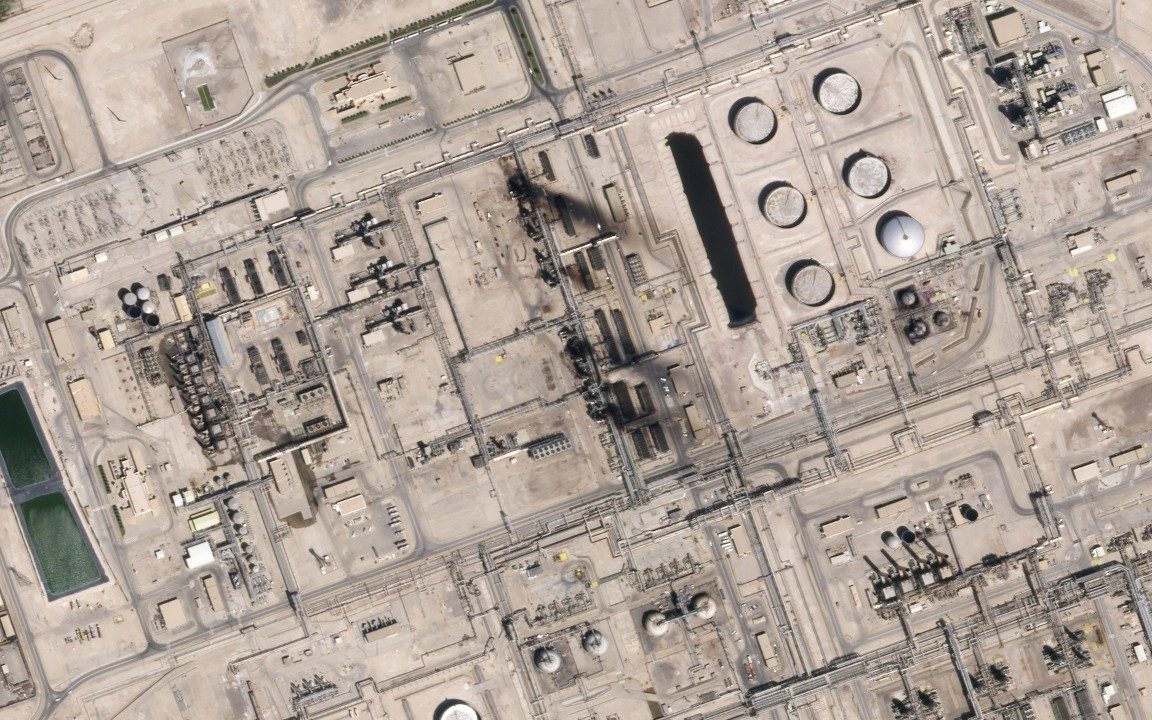 Who launched the attack?

The Houthi militia in Yemen – who are backed and supplied by Iran – initially claimed the attack. But experts and officials are not convinced the grpup has the organisational or operational capability.

The US and Saudi Arabia claim they have evidence that Iranian weapons were used and satellite images released by the US reportedly suggested the attack had come from the northwest direction.

Why would Iran launch an attack now?

As talks with EU members over the ailing nuclear deal stall, Iran needs to show the world the consequences of returning it to its pariah status.

While Tehran may be suffering under sanctions, Saturday’s attack shows it still has the capability to cause a great deal of damage to its foes in the region.  The strikes hit the Saudi kingdom where it hurt the most – its lucrative oil industry, with the knock-on effect on global crude prices.

What will happen to global oil supply?

The consequences of the attack are likely to be short lived but depend on the capacity – and willingness – of other producers to pick up the slack.

Venezuela and Libya are unable to do so and Iran is constrained by US sanctions. Other Opec members and Russia are not rushing to turn on the taps, happy to enjoy higher prices while they can.

Neither can the US – now the world’s biggest oil producer due to the shale boom – quickly ramp up supplies as export facilities are not up to scratch.

Riyadh may decide it needs to respond in some limited way to save face considering the gravity of the attack on its soil. If it does, that would probably mean a tit-for-tat, proportionate strike on Iranian energy facilities such as oil refineries.

And, that, in turn, would lead to an Iranian response. In a phone call with the US president, the Saudi crown prince Mohammed bin Salman made clear the kingdom was “willing and able to confront and deal with this terrorist aggression.”

What does this mean for the possibility of US talks with Iran?

Donald Trump had previously indicated a willingness to meet with Iranian leaders with “no preconditions”.

That had led to anticipation of a meeting with Hassan Rouhani, the Iranian president, on the sidelines of the UN general assembly next week.

The recent departure of Iran hawk John Bolton as Mr Trump’s national security adviser had also seemed to make a meeting more possible. However, following the Saudi oil attack, Iran’s foreign ministry said: “This meeting will not happen.” And Mr Trump said it was now “incorrect” that he was willing to meet with “no conditions.”