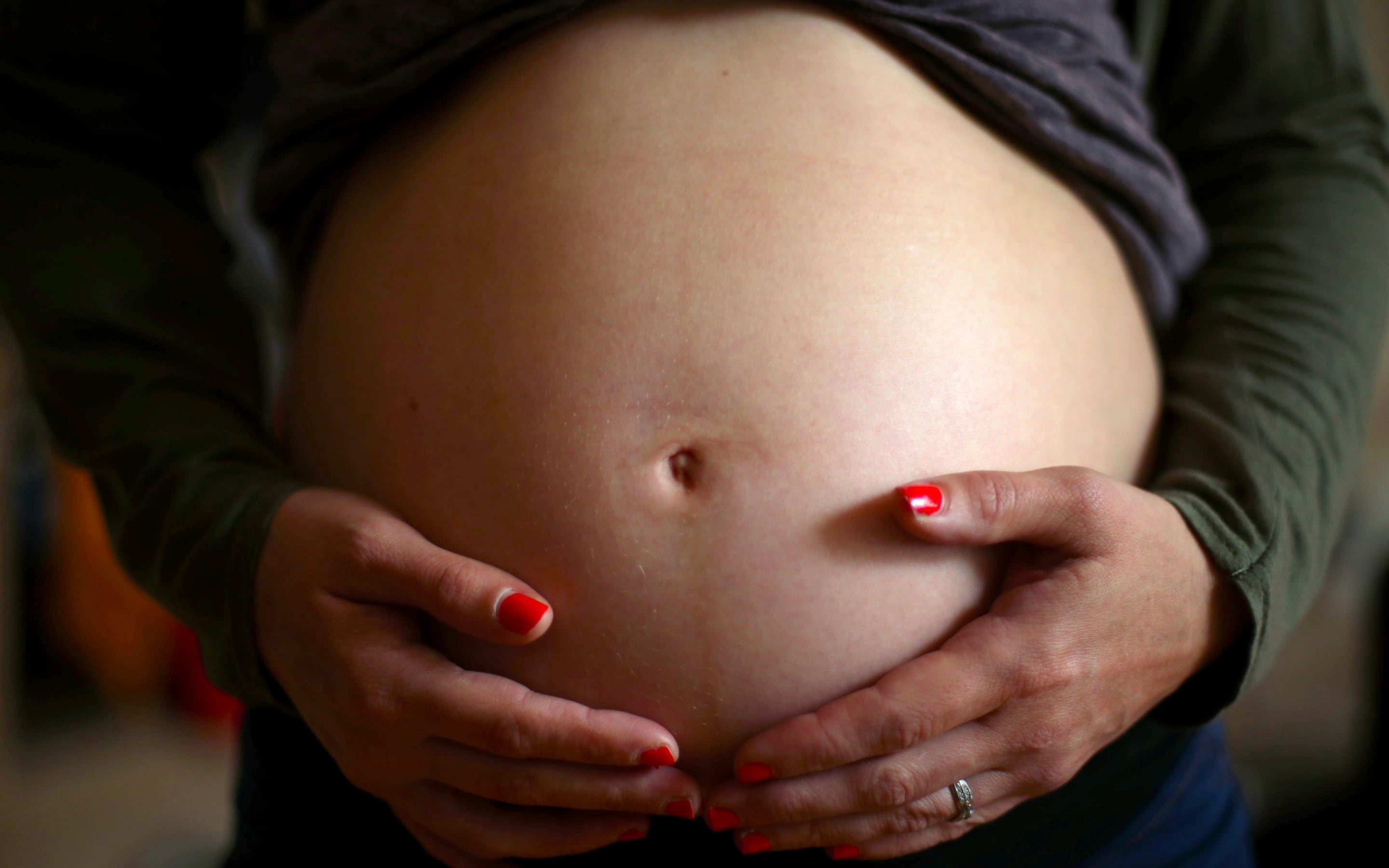 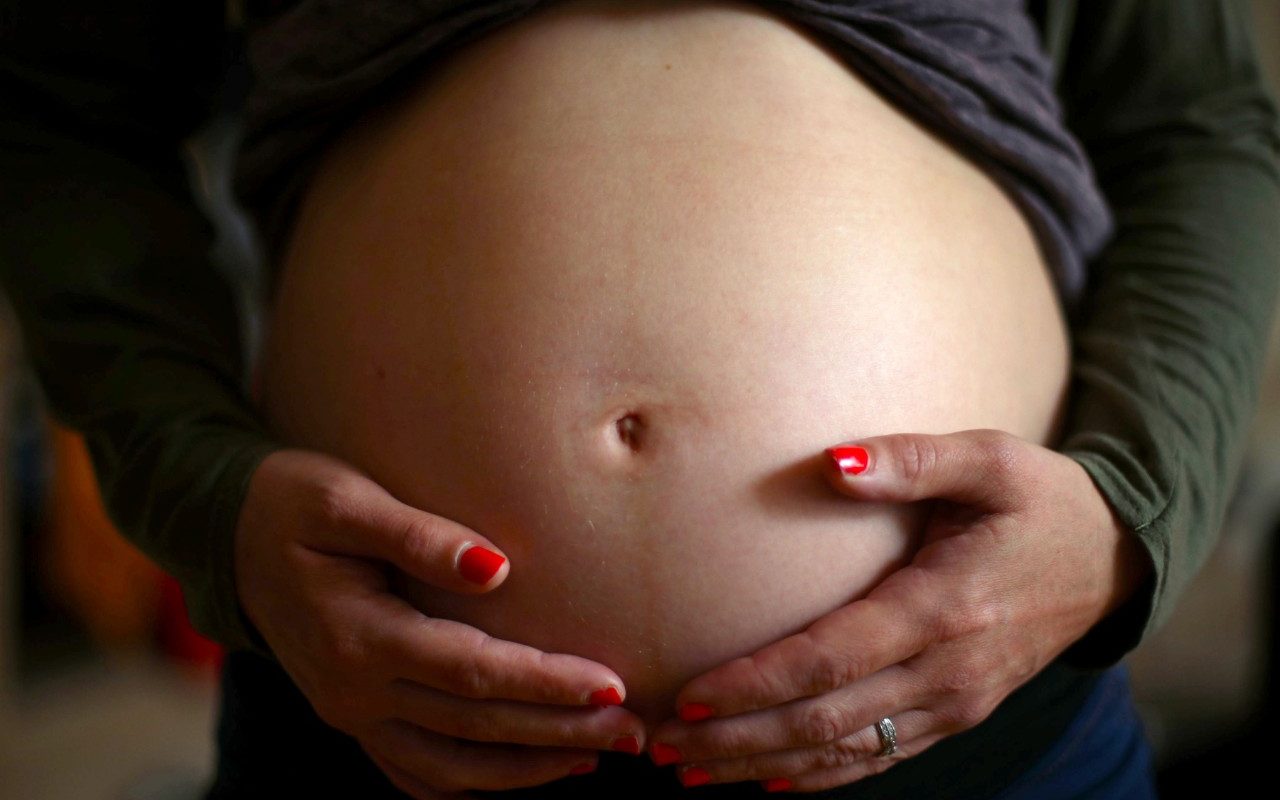 Women are being urged to “shape up” before they conceive, after new figures found half of women are overweight or obese when they become pregnant.

Carrying extra weight increases the chance of miscarriage, as well as stillbirth and complications such as spina bifida.

The national audit of women using NHS maternity services found that 50.4 per cent were overweight or obese at their first NHS appointment in 2016/17, up from 47.3 per cent the year before.

The overall risk of miscarriage under 12 weeks is one in five but rises to one in four for women with a body mass index (BMI) over 30.

A BMI over 30 also triples the risk of gestational diabetes, high blood pressure and pre-eclampsia, while overweight women are more likely to suffer blood clots, or to need assistance in delivery including an emergency Caesarean section.

Tam Fry, from the National Obesity Forum, said: “It is fundamental that every female of childbearing age should get herself into shape before she conceives.”

“The further up the BMI scale she is, the greater the risk of adverse health consequences for both her and baby during pregnancy and childbirth,” he said.

He said teenage girls should be taught in school about the importance of being a healthy weight,

The new report – the National Maternity and Perinatal Audit – looked at 728,620 births (97 per cent of the total) in NHS maternity services in England, Scotland and Wales between April 2016 and March 2017.

Professor Russell Viner, president of the Royal College of Paediatrics and Child Health (RCPCH), said: “For the first time, over half of women are being recorded as overweight or obese during pregnancy.

“Every parent wants to give their baby the best start in life, however this raises several red flags for both women’s and children’s health.”

He said: “For mothers, being overweight during pregnancy comes with significant risks including gestational diabetes, pre-eclampsia, miscarriage and postpartum haemorrhage.

“Women must be supported before conception, during pregnancy and after birth to ensure the healthiest possible outcome for both themselves and their child.

“With the right support, it is possible to stop this dangerous cycle from being repeated.”