* Angola is set to export 42 cargoes in October, down from 44 initially planned for September as traders received updated preliminary programmes.

* Glencore was heard to have sold its cargo of Dalia — one of the last to remain for export in September — to a Chinese independent refinery for around a premium of $2 compared to dated Brent.

* Four cargoes of the grade considered ideal for refining into shipping fuels compliant with new rules set to be implemented on Jan. 1, will be exported in October, a relatively small number.

* Traders said offerings for Dalia would likely begin around $2.30 – $2.50 above dated Brent, as demand for it and other heavy sweet grades mounts.

* Around 25 cargoes of Nigerian crude remain for September loading.

* European gasoline refining margins fell sharply on Monday to $9.3 a barrel, their lowest since late June, likely providing another drag on demand for Nigerian crude.

* Oil production at Libya’s Sharara oilfield, the OPEC member’s largest, has reached around 295,000 barrels per day, near levels before it closed briefly last month, a source said on Monday. 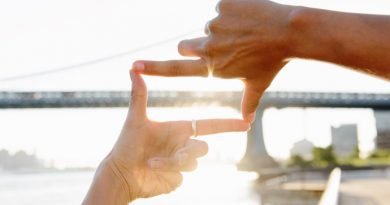 A test for leaders: Creating certainty amid uncertainty 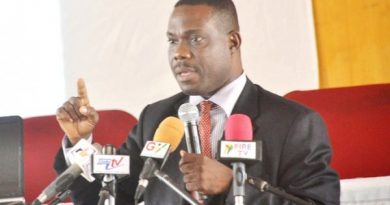 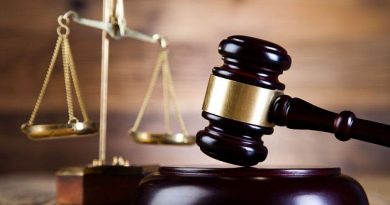