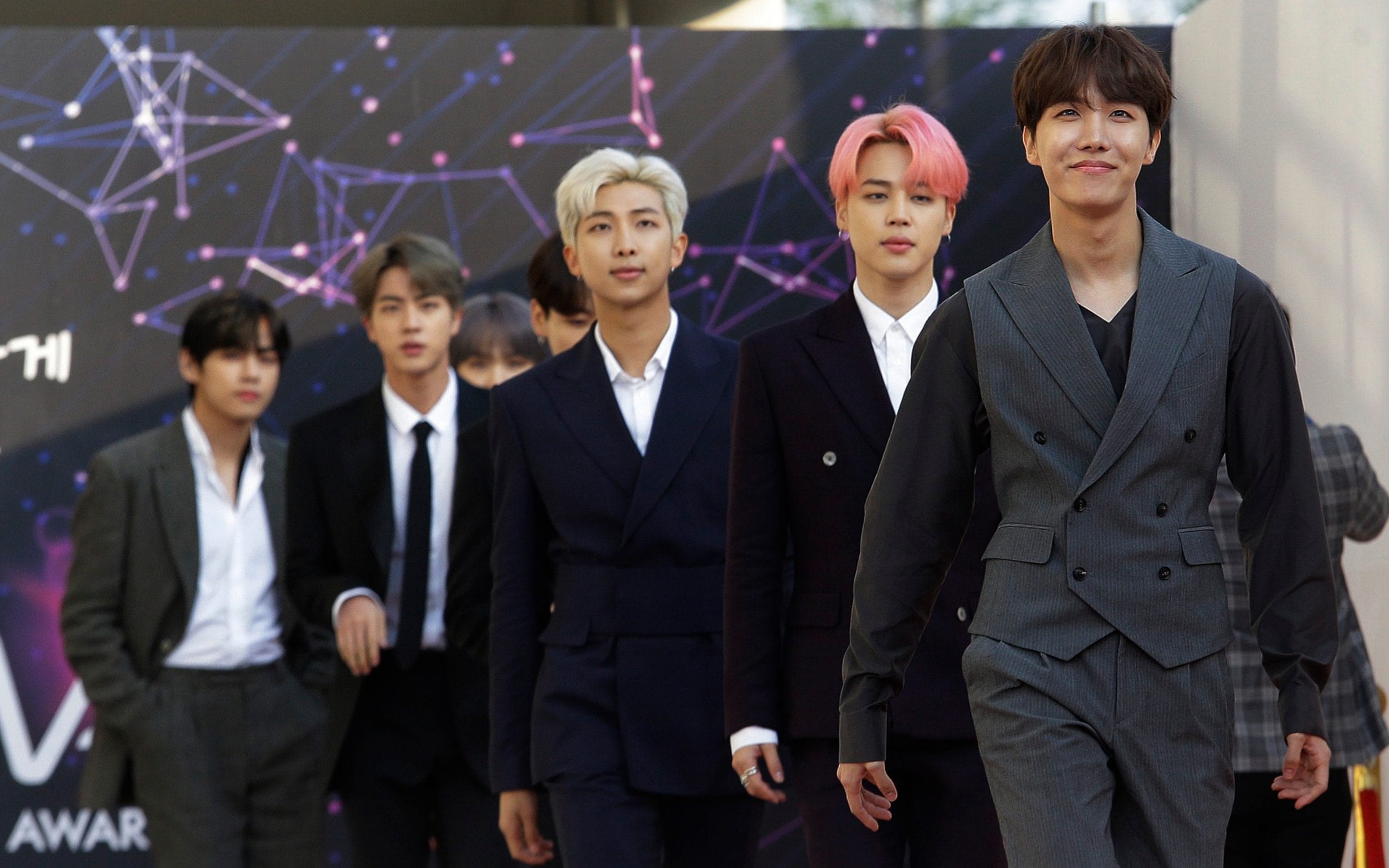 South Korean boy band, BTS, will take their first long holiday in six years after a series of global hits, their managers said, asking fans to respect the band’s privacy if they see them in “a chance encounter”.

The band, which has led a wave of Korean pop music, crowned their global reach with three No. 1 albums on the Billboard chart in less than a year, a 2019 Grammy nomination and concerts from Los Angeles to Paris.

The seven members will take their first extended vacation since the band’s debut in 2013, managers Big Hit Entertainment said on Sunday.

“This period of rest will be an opportunity for the members of BTS, who have relentless(ly) driven themselves toward their goal since their debut, to recharge and prepare to present themselves anew as musicians and creators,” it said.

Big Hit did not say how long BTS will be on holiday. The band’s website said their next world tour concert is in Riyadh, Saudi Arabia on Oct. 11.

“Should you have a chance encounter with a member of BTS while they are on vacation, we ask that you show consideration for their need to rest and enjoy their private time off,” Big Hit said.

“BTS will return refreshed and recharged to return all the love you have and continue to show them,” it added.

BTS broke into the US market in 2017, and became the first Korean group to win a Billboard music award.

The band was nominated for their album “Love Yourself: Tear” at the 2019 Grammy Awards and made their first appearance at the ceremony in February.

“BTS finally getting the long break they deserve,” said @strawbbykoo on Twitter.

Asda rated worst supermarket for online deliveries in Which? survey

My eye saw something last night, in my dream I saw God in lightning form, why I said the lightning form was God, is because I was hearing voice communicating with me but I wasn't seeing anybody. And the voice said to me stretch forth your hand, and I did, immediately a white key appeared in my hand. And the voice said to me unlock the earth with that key, and I asked, how do I unlock the earth, he said I should shook it into the ground and turn it like am opening a door, that immediately I do so, the whole earth will be unlocked and earthquake will consume the whole earth. As I was trying to do as instructed by the voice, something woke me up.

My own knowledge of this dream,
GOD is coming very soon, please make your way right with God. Don't judge by whom this message is coming from, this message is from God to the world.
JESUS I LOVE YOU, HAVE MERCY UPON ME ... See MoreSee Less

Him who has ear,let he hear $ understand dat d coming of d lord is near.

The time has come

David Talbot on how journalism has changed: “I wouldn’t have been able to start Salon today”