Sowore, a human rights activist who founded Nigerian online news organisation Sahara Reporters and ran for president as a minor candidate in the February election, was arrested by the State Security Service on Saturday.

The detention comes as President Muhammadu Buhari, who won a second term in the election, faces criticism for his administration’s record on human rights, particularly a lethal crackdown on protesting followers of a Shi’ite leader who remains in detention despite a court order that he be freed.

Sowore has said Nigeria needs revolution partly because the elections were not credible, along with a list of other issues ranging from corruption to ineptitude.

Sowore had planned for a nationwide series of protests to take place on Monday.

The State Security Service said the calls for revolution were unlawful.

“He’s with us,” said a spokesman, confirming the arrest.

“He has crossed the line, he has threatened public safety… Nothing will happen, there won’t be any revolution. The government, which has been elected democratically, will be in place.”

A presidency spokesman on Sunday said there is “a difference between peaceful call to protest and incitement for a revolution.”

The statement did not refer to the arrest, but said “the ballot box is the only constitutional means of changing government and a president in Nigeria.” (Reporting by Paul Carsten; Additional reporting by Camillus Eboh; Editing by Frances Kerry and Daniel Wallis) 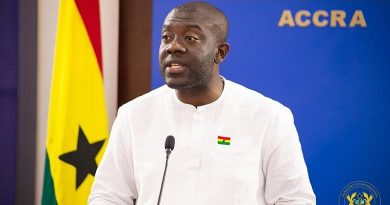 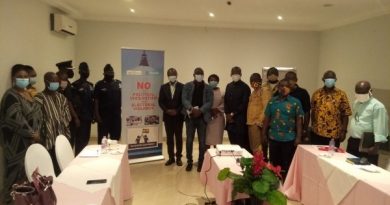 Scientists unravel secrets from the faults in our genes