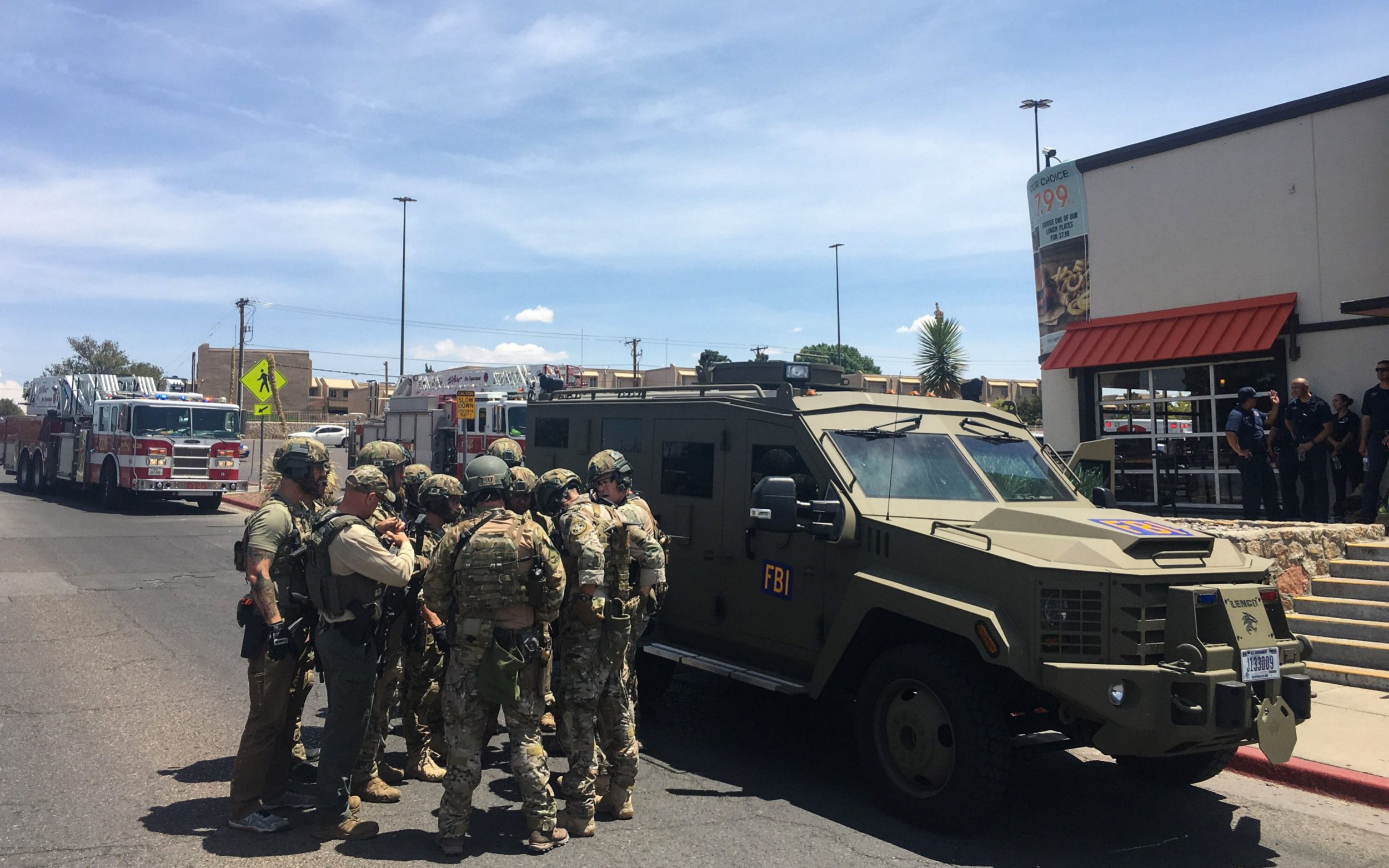 Several people have been killed in a shooting spree at a Walmart store in El Paso, Texas.

According to initial reports, 18 people were shot. The El Paso mayor’s office confirmed there had been multiple fatalities, but the number was unclear.

El Paso police said there was one person in custody.

It was initially reported that a man armed with assault rifle began shooting in the parking lot at the Cielo Vista Mall, before moving inside.  Later reports suggested there was a  second shooter, also armed with an assault rifle.

Mobile phone footage showed people running away from the scene. In panic.

Police put out a tweet urging people to stay away from the area. Nearby businesses, including several restaurants, were put on lockdown.

The Bureau of Alcohol, Tobacco, Firearms, and Explosives announced that it has dispatched federal agents to the scene to assist local law enforcement.

Mr O’Rourke’s successor in Congress, Democratic Representative tweeted he was “utterly heartbroken” by news of the shooting.

Ray Holgin told CBS News that he was about to go into the Walmart when he heard at least 10 gunshots.

The El Paso incident took place within days of two people being shot and killed at a Walmart Branch in Southhaven Mississippi.