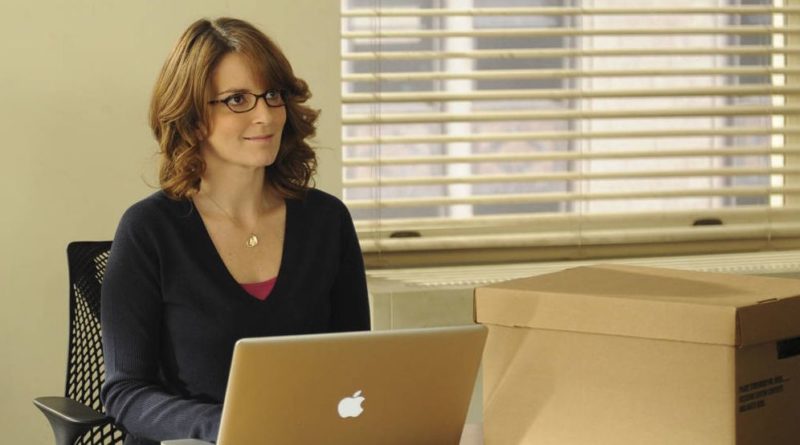 Dear E. Jean: What’s the best course of action after being fired? With six great years at a company, I was canned because I played a practical joke. (I hid my supervisor’s glue stick. Yes. It’s utterly ridiculous.) The supervisor, who I thought was my friend and someone I could joke with, decided to make a big deal out of it and took it to the department manager.

The manager, unfortunately, was dealing with a death in her family, had never liked me, and had, in the past, admitted she was “jealous” of me. (She suffers from major body issues.)

Now I’m stuck! In interviews, when I tell prospective employers that I was fired for hiding a glue stick, legit as it is, it sounds like I’m lying. I don’t want to trash-talk the manager, but I have to defend myself and let people know I did not deserve to be fired over this. I have references from the job, but most employers want to speak with the department manager. Ugh! She’s not a moral person and would have no problem lying to them. What do I do next? —Fired Hard

Miss Hard, My Heliotrope: Honey, there’s not a hiring director at Google, J.Crew, Uber, Zappos, etc., who wouldn’t be tickled to death with a woman who walked in with stone-cold f–k-you confidence, sat down, smiled, and said: “Yes! I screwed up.”

Recruiting managers are actually looking for people who take risks, make mistakes, flub up, and correct themselves—people with passion, brilliance, and optimism—not cream puffs who “defend” themselves. So. What should you say in upcoming interviews?

“I’m glad you asked, Miss Crankshaft. Yes! I do love a joke and making people laugh. Humor connects us! You know this far better than I do, but research shows that humor in the office increases employees’ creativity and decreases stress. Laughter lightens workers’ hearts and lowers their blood pressure. Some companies are even hiring comedians to come and entertain employees at lunch. But my glue-stick joke? It went too far, and I learned a big lesson. Practical jokes in the office can create camaraderie and get people’s juices flowing, but also can be annoying, distracting, and unprofessional, and bruise egos. My joke was ill timed. I’m now a wiser, kinder, more perceptive team player. And, no! I don’t hold a grudge. I love my old company, but being fired was a gift.”

Speaking of which (and just for good measure), send your old manager a bottle of wine. Apologize in the note for the trouble you caused when she was mourning. Sign it, “With admiration and respect.”

Only women with the guts to make fools of themselves ever achieve greatness. The reason? Fate is a woman. And She likes a good joke. 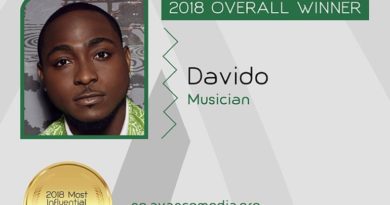 Another debate: Can Democrats wrest attention away from Trump with a positive vision?

what about woman that beat men use them for their own means and take advantage of then as well what woman have a no we don't do any thing wrong that's it its all men to blame and shame.

Supporters Are Not Gotten By Force

"If you look at the whole situation in the APC in Edo today basically, the bottom line is whether or not the governor should be allowed to go for a second term. Now, nobody can stop him from contesting if he wants to contest. But whether he will enjoy the support of the party members in the APC, will depend on his relationship with them. It is not something you get by force. It appears also that those who supported him before are not willing to support him again. But even at that, he cannot get their support by confrontation or force because it can only be achieved through dialogues, appeals and persuasions. Just like he has the right to contest, the people in the party have the right to support whoever they want to support..." Pastor Osagie Ize- Iyamu

Culled from THISDAY NEWSPAPER Interview: 'I am One of Those who Energized APC in Edo State' ... See MoreSee Less

To help this state Edo does it really require jumping from one party to the other? There is no sincerity of purpose. It has come to the know of the electorate that it is a planned game to rotate power among yourself leaving the larger populace unattended to May God help us in this state as well Nigeria

My fellow virgins in the house good morning to you all,,how was your night? ... See MoreSee Less

Are you indirectly admitting that kidnappings, robbery land other crimes happening in the south west and order region are carried out by the herdsmen ? Then tell them to live by the law of the regionYoruba Created Amotekun Mainly To Fight Fulani Herdsmen & It Will Lead to War - Alhaji Tsav -

Alhaji Abubakar Tsav warned that Amotekun will result to further insecurity which may lead to civil war in the future.
He was a former Commissioner of Police in Lagos State.

“It is a dangerous thing to do. The establishment of Amotekun is mainly to fight Fulani herdsmen. This is wrong. Some of these herdsmen are Nigerians and also require state protection.

Tsav posited further that it is wrong for anyone to compare Amotekun with Hisbah and JTF explaining that Hisbah is to enforce Sharia law while JTF is to help the military in the fight against insurgency. ... See MoreSee Less

Just imagine the nonsense coming out of this age.

Foolishness and wickedness is written all over him.

We know your evil agenda, but let me tell you Amotekun has come to stay Take it leave it.

The leaders should stop fulani not to be killing innocent people otherwise you will not escape war.....

These words came from his mouth not his brain

We have always lived with Fulani herdsmen without blood shed. What we have now are killer herdsmen and kidnappers. I find a lot of people playing to the gallery and doing "notice me". Thank God the South West initiative is bipartisan. The issue of it leading to civil war does not arise at all. AMOTEKUN has come to stay

Which civil war is he referring to Are we not in war already.

Amotekun is not a threat to Security as being canvassed by the Northerners. When the Government seems helpless in protecting its citizens don't they have right to protect themselves? All the killings perpetuated by Herdsmen carrying AK47 everywhere did not attract serious attention by the Government and all those crying wolf now where there's none. Let Amotekun runs fowl of the law of the land and the law will take its course. Or is Amotekun above the law that the Northerners are skimming for its eradication? This conspiracy must stop forthwith.

Look at this old foolish man, we are set for WAR, we want you and your Fulani masters to know that there is no turning back from AMOTEKUN, it's only COWARD that fear WAR, All the killings perpetuated by Herdsmen/Fulani are LEGAL while AMOTEKUN is Unconstitutional, let your masters know that we are set for actions which will break the country into sections.

You Fulani's are evil