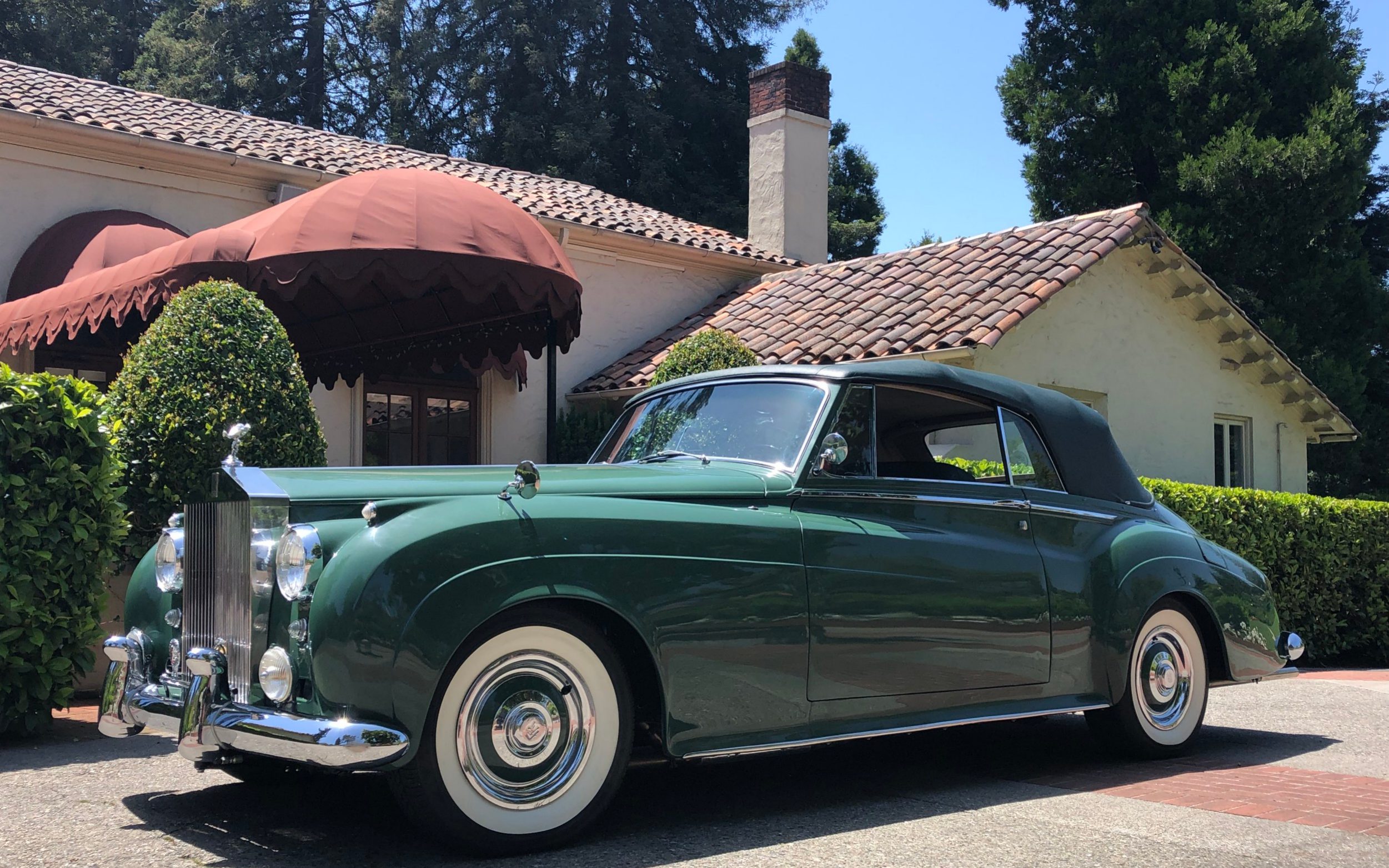 She was the Oscar-winning screen goddess with a beloved Rolls Royce nicknamed the Green Goddess. Now Elizabeth Taylor’s 1960s car, a convertible that epitomes her style and glamour, is coming up for sale.

The Rolls Royce Silver Cloud II has had only two owners in 58 years, clocking up a mere 40,644 miles. Without its link to an iconic star, this rare automobile might be worth around $700,000. Such is Taylor’s enduring fame that it could change hands for as much as $7 million at its auction in August.

This is no ordinary car. It was custom-made for the star of classic films such as Cat On a Hot Tin Roof and Who’s Afraid of Virginia Woolf?, whose director, Mike Nichols, described her as “one of the greatest cinema actresses”.

Beyond a personalised number plate – LIZSC2 – Taylor had its “smoke green” colour specially created for her. She wanted it to match the shade of the wedding-dress that she had wore in marrying crooner Eddie Fisher in 1959.

The following year, she ordered her Rolls Royce and had it shipped to New York. It came with an American left-hand drive and a green shade that extends to its leather interior. In 1962, she took it to Rome, ahead of shooting her landmark film, Cleopatra, which made her the then highest-paid performer for a single film in the history of Hollywood. She said: “If someone’s dumb enough to offer me a million dollars to make a picture, I’m certainly not dumb enough to turn it down.”

She gave one of her most iconic performances, but she also fell in love with her married co-star Richard Burton, the finest classical actor of his generation.

In 1964, having left Fisher, he married Burton, who regularly drove the Green Goddess.

She owned the car for almost 20 years, before taking out a newspaper advertisement to sell it in the late 1970s. A long-standing Taylor fan from California could not resist it, even when his attempt to reduce the price was rejected.

Having owned it for some 40 years, he has now decided to sell it through Guernsey’s auction house in New York. The sale will take place on August 6 at the city’s Pierre Hotel, the very location where Taylor was living with Fisher when she ordered the car.

Arlan Ettinger, the founding head of Guernsey’s, told The Telegraph: “It was the most glamorous car one could acquire at the time. It was beautiful, but edgy in that it was a convertible. It was not a stately Rolls Royce. It was a Rolls Royce with flare. She had this colour uniquely created just for her…

“The combination of this being a beautiful Rolls Royce and Liz Taylor’s car makes it doubly special. It has a fascinating history. Unlike many celebrities who own a car for a short while and then pass it on, she became identified with this car. She owned it for 20 years.”

He noted that the green colour was a particular favourite, that she was photographed in “many other outfits of this colour throughout her career”.

Taylor, died in 2011 aged 79, was famed for her extraordinary beauty and her eight marriages, two of them to Burton, who once said of her: “That girl has true glamour.”

The car will be displayed at the Pierre Hotel from July 23.

Denuclearization ‘off the table’ as North Korea rhetoric returns

Nollywood actress and wife of singer, Banky W, Adesua Etomi, is an everyday beauty to behold no wonder Banky W,