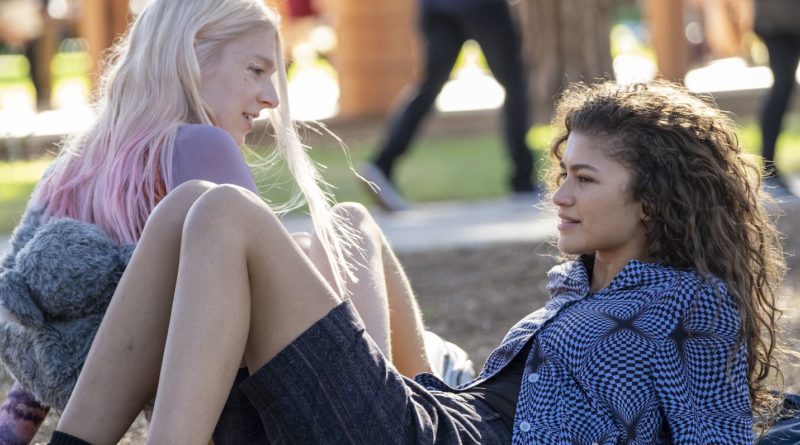 Game of Thrones is long gone, Insecure won’t be back for another year, but we’re still ridiculously obsessed with HBO thanks to its edgy teen series Euphoria. It’s like Degrassi, but on molly, Xanax, Fentanyl, and whatever other drug the kids on the show are doing. If you’re caught up in its heady rush, you’re in luck—the show is returning for round two.

Today, HBO announced it would be renewing Euphoria for a second season. “Literally just got the call. Can’t say thank you enough for the support we’ve seen, wow,” Zendaya tweeted after the news was announced.

“Euphoria creator Sam Levinson has built an incredible world with an extraordinary cast led by the supremely talented Zendaya,” Francesca Orsi, executive vp HBO Programming told The Hollywood Reporter. “We are so grateful that he chose HBO as the home for this groundbreaking series. We look forward to following these complex characters as their journeys continue through the challenging world they inhabit.”

Check in later for more news and updates on the forthcoming second season. In the meantime, watch Euphoria on HBO every Sunday at 10 P.M. 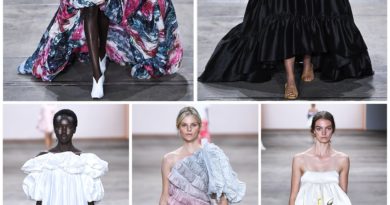