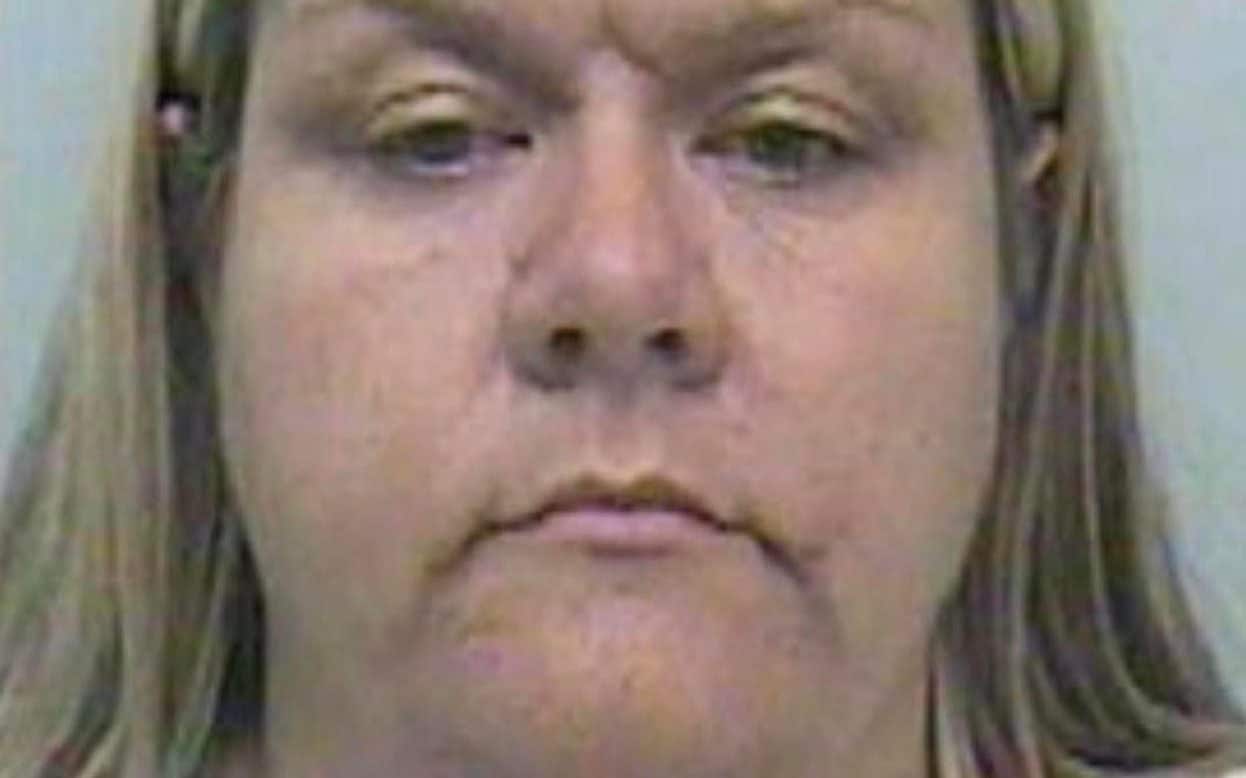 A former nursery worker who was dubbed Britain’s worst female paedophile, is to be released from prison after convincing a parole board she no longer poses a “significant risk”  to children.

Vanessa George, 49, who worked at the Little Teds nursery in Plymouth, was given an indeterminate sentence in 2009 after being convicted of a series of sickening attacks against youngsters.

The mother of two was part of a paedophile ring, who along with her lover Colin Blanchard, admitted a total of seven sexual assaults on children.

The group who met on Facebook egged each other on to see who could be the most depraved and George began taking indecent images of the children at the nursery where she worked.

It was feared she may have abused up to 30 youngsters but she always refused to name which children she had targeted leading to further heartache for parents who did not know whether their loved ones had been victims.

George was described in court as having a “voracious” sexual appetite that had “plumbed new depths of depravity”.

During her sentencing at Bristol Crown Court, Mr Justice Royce stressed that while he was passing an indeterminate prison term, it was in effect, “a life sentence”.

George was told she would have to spend a minimum of seven years in prison before she would be even be considered for release and only then when she could prove she no longer posed a risk to youngsters.

But the parole board has now decided that following a review she is safe to be freed from jail.

A spokesman said: “The Parole Board has directed the release of Vanessa George, following a parole review that was concluded in July 2019.

“Parole Board decisions are solely focused on whether a prisoner would represent a significant risk to the public after release.

“The panel will have carefully looked at a whole range of evidence, including details of the original evidence and any evidence of behaviour change.

“This is done with great care and public safety is the number one priority.”

Last night the Parole Board’s decision was criticised by Luke Pollard, the MP for Plymouth, Sutton and Devonport, who called for an urgent review.

He said: “Vanessa George’s crimes against children in Plymouth cannot be forgotten and it’s very hard to forgive her for them.

“I know I can’t and that’s why her release from jail is a kick in the teeth for our city and all her victims.

“I am very concerned about the safety of our city’s children with the imminent release of Vanessa George and have today written to the Justice Secretary asking for the decision to release Vanessa George to be urgently reviewed in light of the public outcry and continuing risk to children that I believe she poses.”

Harry Fletcher, Director of the Victims’ Rights Campaign, also said those affected by George’s crimes would be ‘horrified’ by the decision of the parole board to release her.

He said: “These were extremely serious offences. She was clearly a major danger to small children and I hope the parole board are utterly satisfied she poses absolutely no risk in the future to any child.

“It is no wonder that the victims in these cases are horrified at the prospect of release.”

News of her impending release was also met with dismay in the community where her crimes had been committed.

Local resident Lynn Barnes said: “She should have been kept locked up, she has not given one thought to the families who have no idea whether their children were abused. Until that was disclosed parole board should not have even considered letting her out.”