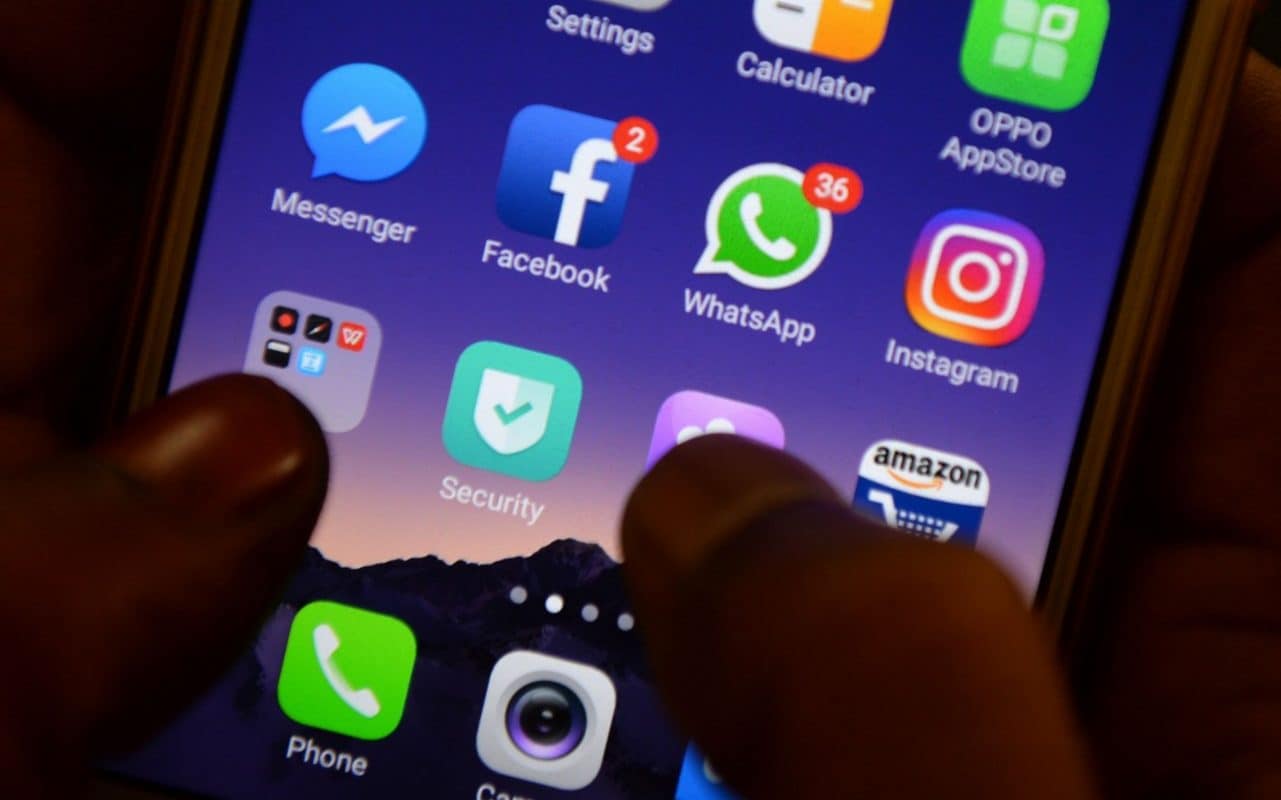 Warwick University’s vice-Chancellor has apologised over the institution’s handling of the Facebook rape group chat scandal.

Prof Stuart Croft said the university has overhauled its disciplinary procedures following the backlash from students, staff and alumni over the incident and its aftermath.

The admission came after an independent review published on Wednesday found the incident had left a “legacy of mistrust” at the university.

Students had shared messages encouraging other members to rape their female peers at the university and also used anti-Semitic and racist language in a Facebook private message group chat last year.

It emerged after the investigation that two of worst perpetrators, who were initially given ten-year bans from campus, had had their sentences reduced on appeal to one year.

Victims of the chat learnt of the university’s change of heart through the press. It was then announced  that they had volunteered to discontinue their studies.

The independent review, carried out by Dr Sharon Persaud, noted that the university’s initial investigation was carried out by its director of press and media.

There was a “general sense” the university “had been more concerned with its own reputational interests than in a fair or just assessment of the case”, according to the review.

The report also said that there was a “profoundly unsatisfactory outcome for almost every single person involved”.

The review recommends that in future complaints of this nature are dealt with by more specialist investigators.

Earlier this year it emerged that the Russell Group university was forced to suspend its annual fund-raising drive after former students contacted for donations expressed their anger at its handling of case.

Prof Croft said: “We made mistakes in our handling of the situation, including in how we communicated with the victims and with our community.

“We wholeheartedly apologise. Everyone has the right to feel safe on campus. Sexual misconduct or harassment of any kind is completely unacceptable.”

Teni The Billionaire paid a recent visit to the Palace of the Ooni of Ife and of course, it was