The belongings of a gaming YouTuber who has been missing for five days have been found on Manhattan Bridge in New York.

Desmond Amofah, known as Etika, had uploaded an eight-minute video in which he talked about suicidal thoughts.

Etika was known for playing and discussing Nintendo games on YouTube and streaming channel Twitch.

His phone, driving licence, wallet and Nintendo Switch were among the items found, the New York Post reports. 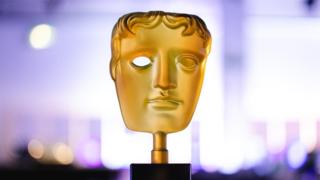 How Bafta is hosting games awards in lockdown 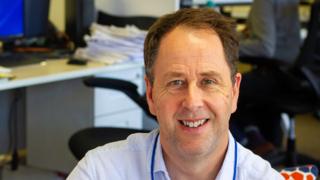