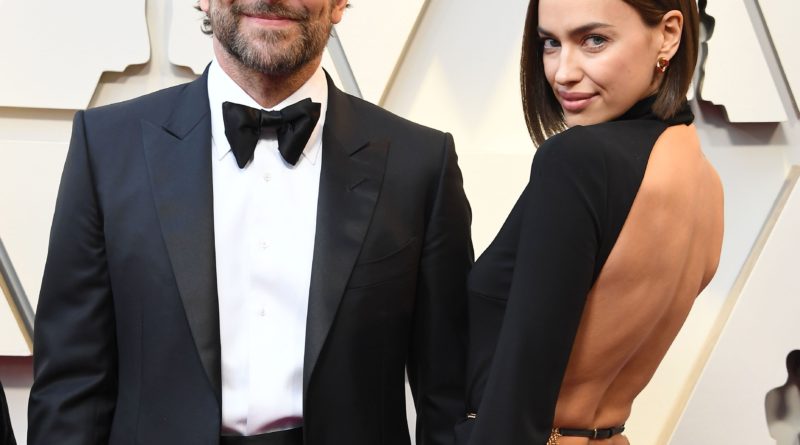 Bradley Cooper and Irina Shayk have officially called it quits after four years together. The famously private couple, who share a two-year-old daughter together, recently attended the Oscars together along with Cooper’s mother back in February, but haven’t been seen together since.

According to Page Six, “after the lust wore off, they had very little in common.”

“They never shopped for their own house in California. It was just his house. There were no moves in that direction,” the source added. “Then there’s the fact that they never got married after they had a kid. She was certain that would happen. It felt like they weren’t truly making a life together outside of the child.”

E! News also reported that the couple were taking some time apart prior to splitting to “test the waters.”

“They’ve spent time apart to test the waters and see if they are better off,” their source said. “They have a lot invested and it’s very difficult to completely walk away from. They are trying out different arrangements and trying to find their way. They love their little girl dearly and that’s not going to change no matter what.”

The couple is reportedly on good terms, and hope to remain so for their daughter, whom they plan to share custody.

“He wants to part on good terms, or as good as it can be in this situation,” says the source.

Before the breakup, rumors of their relationship being on the rocks were plentiful, exaggerated by Cooper’s close relationship with his A Star Is Born co-star Lady Gaga. In October, a source told Page Six that he and Shayk “are miserable together,” adding, “They have been for months. He doesn’t drink and is into spirituality. She wants to go out.”

On Thursday, Shayk was photographed wearing a tan jumpsuit and carrying a suitcase leaving her home in L.A. and headed for the airport. No word on where she’s going, but a vacation doesn’t sound like a terrible idea.

All the presidents’ lies: Inventing excuses for military action is nothing new 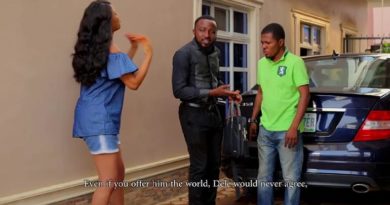