It’s the end of an era for Topshop, the beloved European retail giant. Today the brand announced it will shutter all of its US Topshop and Topman locations, adding to the 200 UK stores that its parent company, Arcadia Group, has closed over the past three years.

According to the BBC, Topshop closing down its US locations is a move pushed by Arcadia Group in the hopes that it will help prevent a “breakup” and avoid going into administration, meaning the company would be temporarily passed over to another individual who investigates the situation to see if the company can be rescued or if it’s time to throw in the towel. Bad news? The shakeup will likely put several jobs in jeopardy, BBC and Business Insider reports. Ian Grabiner, chief executive of Arcadia Group, tells BBC that the move was a “tough but necessary” one.

The news comes just months after Beyoncé, who exclusively sold her Ivy Park athleisure line at the retailer, severed ties with Topshop following sexual harassment allegations made against Topshop chairman, Sir Philip Green. Since announcing her split from the UK retailer last November, Beyoncé has moved forward with a partnership with Adidas.

“This is the partnership of a lifetime for me,” Beyoncé said in a press release. “Adidas has had tremendous success in pushing creative boundaries. We share a philosophy that puts creativity, growth and social responsibility at the forefront of business.”

There is some good news, though. Topshop and Topman will still be sold on its official site and at retail partners, including Nordstrom, and they’re having a sale right now. 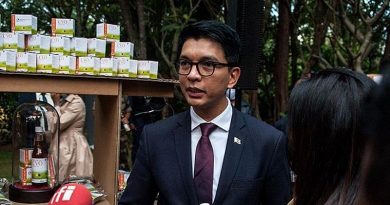 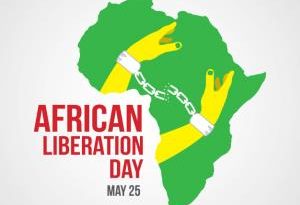