A sex toy that was banned from this year’s CES tech show after winning an innovation award has been given the prize again, four months later.

However, the CTA quickly changed its mind and ousted the device, causing outrage.

The organisation has now offered a “sincere apology” to Lora DiCarlo.

The CTA was accused of “gender bias” at the time in a blog by Lora Haddock, the founder and chief executive of the Lora DiCarlo company.

“We firmly believe that women, non-binary, gender non-conforming, and LGBTQI folks should be vocally claiming our space in pleasure and tech,” she said.

“The CTA did not handle this award properly,” said Jean Foster, a marketing executive at the organisation.

“This prompted some important conversations internally and with external advisers, and we look forward to taking these learnings to continue to improve the show.”

Ms Haddock said she appreciated the “gesture” from the CTA, which would serve to “remove the stigma and embarrassment around female sexuality”.

“The incredible support and attention we’ve received in the wake of our experience highlights the need for meaningful changes, and we are hopeful that our small company can continue to contribute meaningful progress toward making CES inclusive for all,” she added. 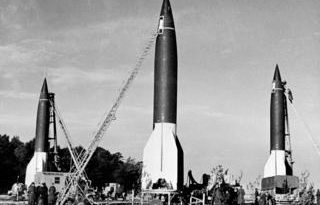 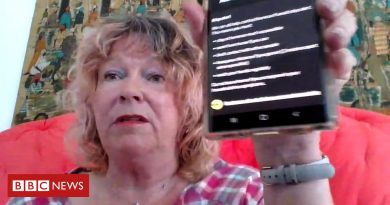 What’s it like using the Covid-19 track and trace app? 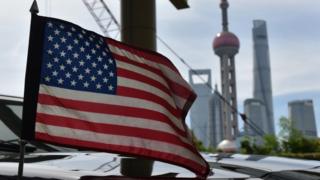