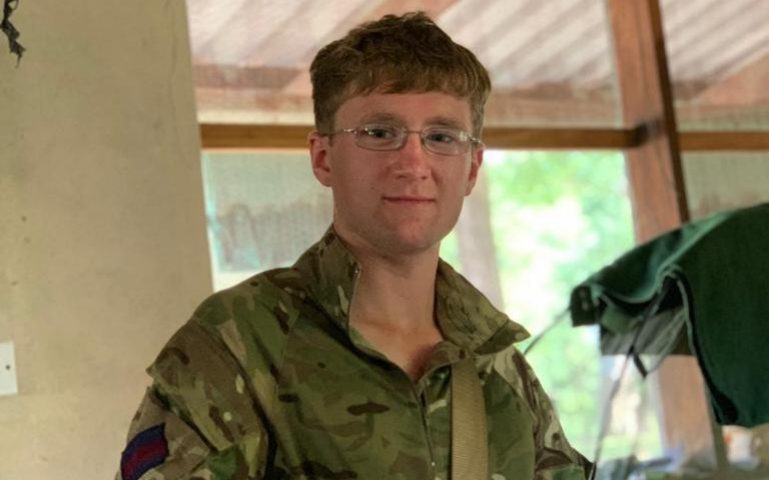 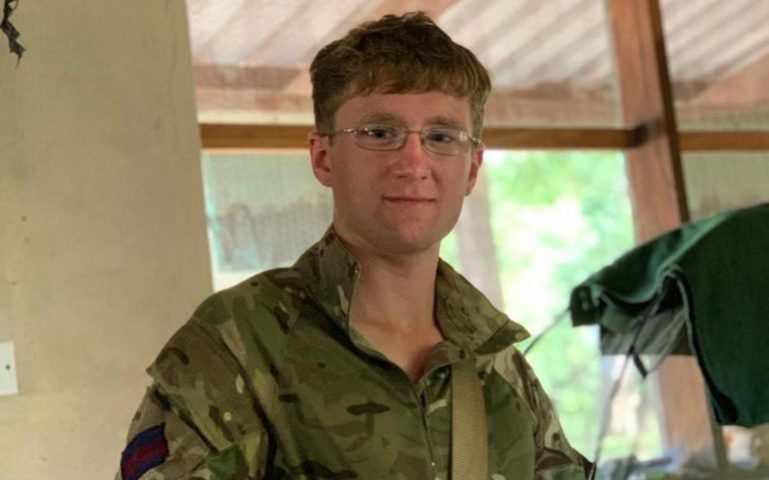 A British soldier has been killed during an anti-poaching operation in Malawi, the MoD has announced.

Guardsman Mathew Talbot of The 1st Battalion Coldstream Guards, was killed whilst on counter poaching operations in the African country on May 5, 2019.

The Telegraph understands Gdsm Talbot was killed by an elephant and that there were no other injuries to local nationals or other British soldiers.

Defence Secretary Penny Mordaunt said: “I was deeply saddened to hear of the death of Guardsman Mathew Talbot, who died while carrying out vital counter-poaching work in Malawi.

“This tragic incident is a reminder of the danger our military faces as they protect some of the world’s most endangered species from those who seek to profit from the criminal slaughter of wildlife.

“Throughout his career with the Coldstream Guards, Guardsman Talbot served with great courage and professionalism, and our thoughts and prayers are with his family and loved ones at this terrible time.”

Gdsm Talbot, a keen photographer and fan of Frank Sinatra, was described was an avid reader of military history. He had served in Number 7 Company of the Coldstream Guards, after completing his military training at the Army Foundation College Harrogate and the Infantry Training Centre Catterick, and latterly had been based in Windsor.

Lance Sergeant Louis Bolton said: “It’s hard to find words at a time like this but I can honestly say he will truly be missed and remembered.

“Mathew was a unique character and genuine guy. Loved and trusted by all who cared for him. I can honestly say that no matter the time of day or situation he was in, he was always laughing and cracking jokes – we loved him for it.”

“He was a proud “brummie” with an epic work ethic, he always worked hard for his mates and put the needs of the team before his own. He was a constant source of morale, even in the direst situations and his infectious humour ensured that his team were constantly smiling too.”

British soldiers are deployed across Africa helping in the fight against illegal wildlife poaching. Animals under particular threat include elephants, rhinos and lions.

The deployments to Nkhotakota and Majete Wildlife Reserves in the country started last May, following a successful pilot scheme in Liwonde National Park in 2017.

British troops are training rangers in tracking, general infantry skills and bushcraft, doubling the number of rangers mentored by soldiers in Malawi to 120.

Training has been funded by the Department for Environment, Food and Rural Affairs’ Illegal Wildlife Trade Challenge Fund and was boosted by nearly £1 million of extra funding late last year.

Part of the extra funding went to the Wildlife Crimes Investigations and Intelligence Unit, an initiative that has improved intelligence gathering markedly. Last year 1000 kgs of ivory were seized and 114 arrests made, a ten-fold increase in detentions compared to 2015.

The UK government has pledged £26 million up to 2020 to help fight the illegal wildlife trade.

All three parks in Malawi, Nkhotakota, Majete and Liwonde, are managed by African Parks, a non-profit conservation organisation, in partnership with Malawi’s Department of National Parks and Wildlife.

When the British troops were initially deployed last year, Brighton Kumchedwa, Director of National Parks and Wildlife, said: “We are really pleased that the British Army will be returning to Malawi to work in partnership with the Malawian authorities and African Parks on counter-poaching activities.

“This will build on the success of their previous deployment and ensure that life becomes increasingly difficult for those intent on wildlife crime in Malawi.”

The Telegraph revealed earlier this year how former British Army intelligence specialists are using skills honed in Northern Ireland, Iraq and Afghanistan to help tackle the poachers and traffickers across Africa.

Former members of the UK intelligence community are helping park rangers build up a picture of the poaching networks using informants and technical means.

The illegal wildlife trade is rated as the fourth most lucrative transnational organised crime in the world, behind people, drug and weapon smuggling, and is thought to be worth £17 billion a year worldwide. A rhino horn is more expensive than cocaine, heroin or gold.

In the last 50 years global black rhino numbers have dropped from 70,000 to 5,500, according to African Parks. The group runs the Majete Reserve and two others in Malawi, plus another six parks and protected areas across nine African countries.

Why is it becoming so difficult to remove this guy? This is UROMI VOICE and not EDO VOICE. He is a nuisance to this platform. If not we might create pseudo Accounts to cause disaffection here

JAS has no respect for Esan people, he is a terrible man. What I don't know is why it is difficult for the admin to throw him out.

The time is long overdue

No functional Admin. Try and post something positive, it won't be approved but rather approves things that are likely to cause disagreements and division.

One of the moderator and JAS supported Ize-Iyamu, then how do you expect them to remove JAS. My humble submission

Why should you call for the removal of JAS? How has he become the problem of Esan

Paul Ife Walks how did these people find their way into uromi voice? They are strangers.

Don't remove him. Through him we know what we are up against. Don't turn Uromi Voice to an echo chamber where the views of only those that love us are aired. Let feel the hate and use our immunity towards him to develop a thick skin which eventually becomes our key asset in defeating them all.

He should be removed politely from this community.

What Anenih predicted about the fall of Oshiomhole ― Orbih