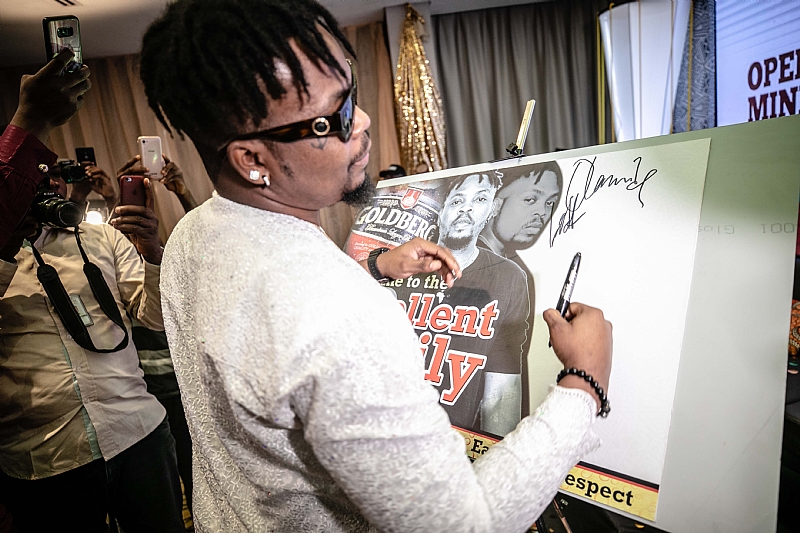 Over the last few days, Olamide has been teasing fans about some big news and on Saturday afternoon, he finally revealed what all the speculation has been about.

He made this announcement via a post on Instagram, which confirmed the long-running rumor that Olamide has put pen to paper with Goldberg Lager and signed a multi-million Naira endorsement deal. The brand association will see Olamide become the new face of the brand and fans are already excited to see the exciting new direction the brand and the artists will take following this announcement.

The special announcement was made at a Media event at the Raddison blu Hotel, Ikeja where the likes of fellow brand ambassador Odunlade Adekola, Austin JJ Okocha and popular OAP, Do2dtun were in attendance. 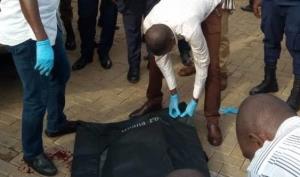 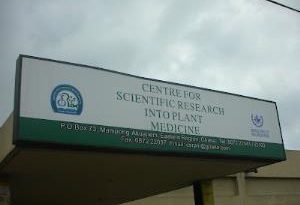 Amen,,GOD please bless my wife with this

Listen to me this morning, when you call heaven the Lord shall answer you and when you cry and He shall say to you I'm here for you in Jesus mighty name Amen, do have a lovely day/stay safe!! ... See MoreSee Less