The winners of the 15th annual Bafta Games Awards are being revealed at a glitzy ceremony in central London.

The game is rooted in ancient mythology and stars Kratos, the former Greek god of war, and his son Atreus.

However, it will scoop up a maximum of seven awards because four of its nominations are for its cast in the Best Performer category.

The winners so far:

Presenter Dara O’Briain told the BBC the event celebrates the diversity of the games industry and the award results can be surprising.

“Like the movie industry suddenly going indie and choosing all indie and not choosing the blockbusters, Bafta has a tendency to do that,” he said.

Despite being a 2017 release, Fortnite is back at the Baftas again this year with two nominations, for best evolving game and mobile game of the year.

Its enduring popularity may not curry it any favour however.

“Fortnite was very much last year’s story, in this room,” said Mr O’Briain.

Other nominees for Best Game include:

That is another record high and a 10% improvement on the previous year.

However, the VR hardware market had a more difficult year according to the IHS Markit consultancy. Sales dropped by 20.9% to £72m.

The awards ceremony will finish at about 21:00. 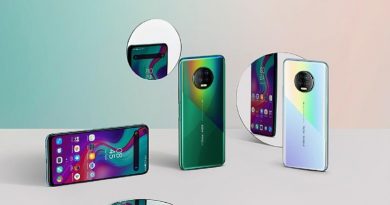