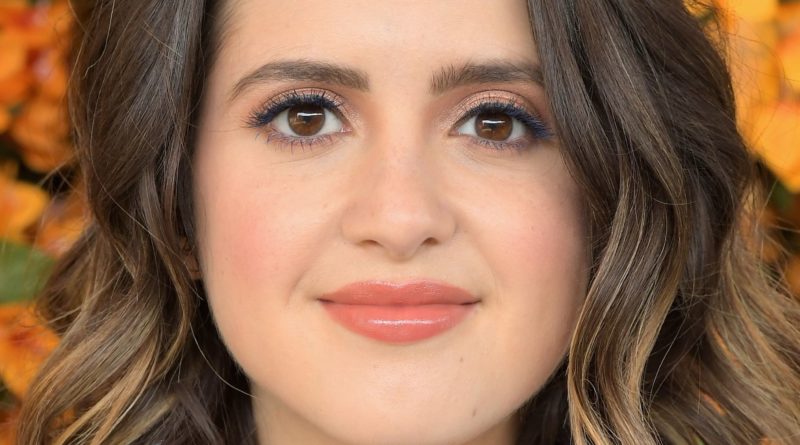 Hot off the success of To All The Boys I’ve Loved Before, The Kissing Booth, and Sierra Burgess Is a Loser, Netflix is looking to breathe even more life into the teen romantic comedy. Enter The Perfect Date, the streaming giant’s newest addition to the genre.

The Perfect Date follows a high-schooler named Brooks Rattigan (Noah Centineo), who is in need of money for his college education. After he gets paid to take out Celia Lieberman (played by Marano), she suggests that Brooks start a business doing the same for other girls. It’s teen-movie gold!

Ahead of Marano’s appearance in the film, here is everything you need to know about her before you watch The Perfect Date, which will premiere on April 12.

Laura Marano was born in Los Angeles on November 29, 1995 to Ellen and Damiano Marano. She has an older sister, Vanessa, who is also an actress.

Her mother didn’t want her to become an actress.

At the age of five, Marano began to express interest in acting. In an interview, Marano told the story of how she landed an agent, despite her mother’s wishes. “She did some research and she looked up agents who turned down kids 95 percent of the time,” she said. “I’m following my mom into the agent’s office and the agent says, ‘We want to take Vanessa.’ … And I say, ‘Well, I don’t have an agent.’ And the agent says, ‘Oh honey, I’ll take you too.'”

The first major television role that Marano secured was in CBS’ Without a Trace, in which she played the re-occurring role of Katie Malone, daughter of FBI agent Jack Malone. From there, Marano appeared in shows like The Sarah Silverman Program, Joan of Arcadia, Ghost Whisperer, Heroes, True Jackson, and VP.

Marano also starred in Lady Bird and Superbad before landing the central role in The Perfect Date.

She got her big break on the Disney Channel.

In 2011, Marano was cast in the Disney Channel’s Austin & Ally. She earned the titular role of Ally Dawson, an introverted singer-songwriter who struggles with performing and eventually meets and works with singer and performer Austin Moon (played by Ross Lynch).

The Perfect Date is actually a reunion of sorts for Marano and Centineo, who also appeared in Austin & Ally as Ally’s love interest Dallas for three episodes.

Much like her Austin & Ally character, Marano can claim music as a talent. After wrapping the show, Marano put out a debut single called “Boombox” in 2016. She also released a second single, “La La,” in August of the same year. In 2017, she signed to Warner Bros. Records, and after that, Marano decided to make music as an independent artist.

She doesn’t use a smartphone.

In the age of the smartphone, Marano chooses to use a classic flip phone. She justifies her decision by saying that it’s a way to keep her work life at bay. “In our [age of] social media and email, you can’t get away from work,” she explained to People. “Sometimes I just need to take a break and not have anything next to me!”

Bonus: After announcing that she’d be releasing music independently, Marano launched her own label called Flip Phone Records, as a cheeky nod to staying smartphone-free.

Starr Bowenbank
Editorial Fellow Starr Bowenbank is an editorial fellow at ELLE.com who writes about all things pertaining to news, pop culture, and entertainment.
Comments
Share This Post: 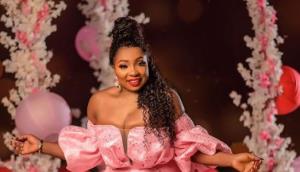 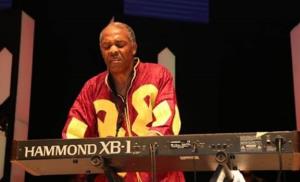 Our mumu never do

How can those who voted for a man that tendered nepa bill as certificate think?

When the thieves are reuniting, the neighbourhood need to be very careful 😀😁😂

Oshiomholism and osagie have failed woefully, nothing more as far I'm concerned.

It was a star studded event at the prestigious Hilton Hotel, Abuja as The Enemy I know,’ a N150m budgeted