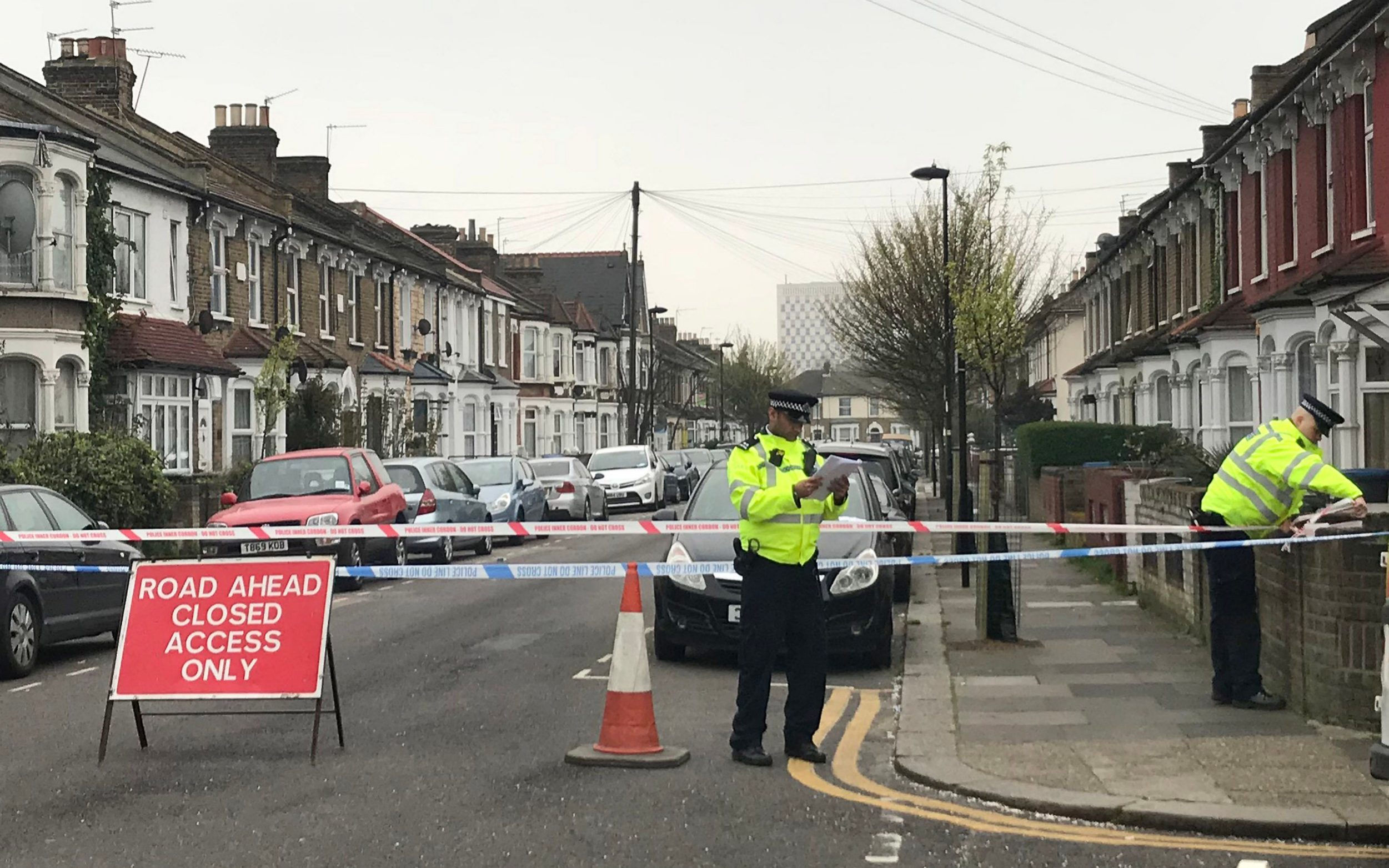 A man is fighting for his life this morning after being stabbed in Edmonton where four random knife attacks were carried out over the weekend.

The victim, a man in his 30s, was attacked in Fairfield Road at around 5am as he was walking with a companion. The other person received no injuries.

The man was taken to hospital where he remains in a critical condition.  No arrests have been made.

Scotland Yard said the stabbing “has not yet been formally linked” to four random stabbings in nearby Edmonton over the weekend.

Detective Superintendent Luke Marks, of the North Area Command Unit, said: “I am aware that events from the weekend have caused a huge amount of worry and concern among the community, and that this incident will cause further alarm.

“While at this stage the incident has not yet been formally linked, the location and manner of this attack will be of concern to the public.

“Our advice continues that the public remain vigilant, and to contact police regarding anyone acting suspiciously.

“You will see additional uniformed patrols in the Edmonton area; if you have any concerns, please speak with my officers immediately.”

It comes as schools close to where a knife attacker stabbed four people during a 14 hour rampage were placed in lockdown amid concern that he could still be at large.

The attacker stabbed four people at random in the Edmonton area of north London between Saturday evening and Sunday morning.

Two people, including a 45-year-old woman and a 23-year-old man, were left in a critical condition after what the police condemned as “senseless and cowardly” attacks.

Two people remain in custody on suspicion of causing grievous bodily harm, but police have been unable to say whether they have apprehended the person responsible.

As a result, schools in the local area have increased security and have placed their pupils on lockdown.

Children at schools in Edmonton are being restricted from leaving the premises during breaks and lunchtime and are being advised to walk home in pairs or small groups.

They are also being warned to stick to main roads rather than take shortcuts and not to listen to music or be distracted by their smartphones when walking.

Patrols have been stepped up in the area and the public have been warned to remain vigilant until the assailant is definitely caught.

If people are still drawn to this kind of thing then I pity some human beings o. Old style nonsense

How them Dey look una sef? As mugu ? How many of such boreholes Dey work now

Your story will change! Those who are trying to block you, God will take them out of the way. ... See MoreSee Less