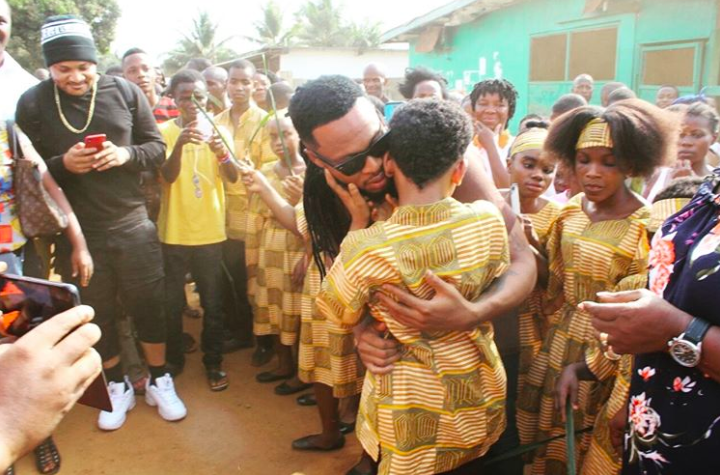 Kindness is a universal language. Singer Flavour seemed to have had the core of his heart touched from the very first time he saw and heard a visually-impaired boy from Liberia named Semah sing his song.

Wasting no time, the singer visited the mother of the boy in Liberia. In no time, it was reported that Flavour had adopted the visually-impaired talented boy. Since then, the singer has invested a lot of emotional energy as well as financial strength into being a friend and father to the adorable Semah.

Recently, it was gathered that Flavour opened a school for the blind in Liberia in honour of Semah and many like him. He shared an adorable moment where he was captured hugging his son in the midst of other visually-impaired students set to attend the school.

Flavour’s actions concerning the growth and development of Semah has been widely praised by fans who believe his goodness will be rewarded by the Almighty.

Meanwhile, Flavour has released an album with Semah G. Weifur, the young visually impaired singer from Liberia. The joint album is named Divine. Several videos have also been released to support the project. 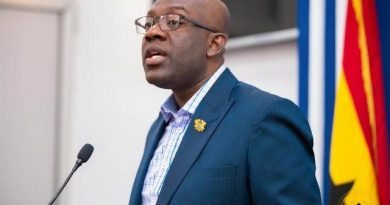