The Independent National Electoral Commission (INEC) has filed a motion challenging the order of a Federal High Court in Abuja, directing it to stop the collation of the governorship election results in Bauchi State.

Festus Okoye, INEC’s National Commissioner, Information and Voter Education, said the commission has challenged the court for granting the order.

Speaking to NAN, Okoye said: “The motion has not been taken. Until that motion is taken, the court order barring us from collating the result of Tafawa Balewa area subsists.”

On Tuesday, a Federal High Court in Abuja barred INEC from resuming the collation and announcement of the governorship election result in Bauchi.

The commission had halted the scheduled collation of the governorship election result in the state, which was to resume on Tuesday.

However, the commission said it would continue with the result for the state house of assembly election as that was not covered by the court order. 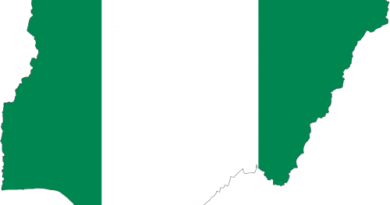 Should Nigeria Remain As One Country? By Ayoola Babalola