Over three days, residents of Iwara, Olowu, Atorin, Lapaide, and neighbouring communities were affected by clashes between supporters of the All Progressives Congress (APC) and the Peoples Democratic Party (PDP) in Osun State.

The crisis caused the destruction of properties in Osun State, while a girl, aged 11, sustained gunshot injuries.

She was taken to the Obafemi Awolowo University Teaching Hospital for treatment.

Addressing reporters on the incident on Monday, Abiodun Ige, the Osun Police Commissioner, said an investigation was ongoing and warned politicians against actions that could lead to violence in the state.

For Pius Adesanmi, For Nigeria! By Chido Onumah 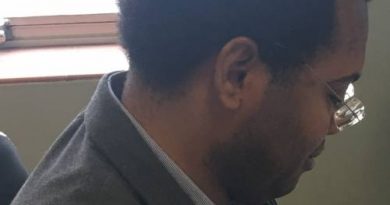 On Gambari’s Appointment As Chief Of Staff By ‘Tope Oriola