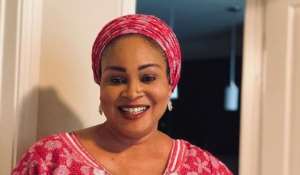 The ‘According To…’ People By Adeyeye Olorunfemi