He said he had agreed to drop the case after Facebook agreed to introduce a scam ads reporting button.

In addition, Facebook will donate £3m to a new Citizens Advice project.

The scheme, which will launch in May, will be dedicated to identifying and fighting online scams and supporting their victims. 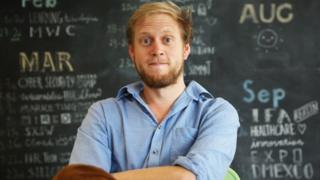 What can you use instead of Google and Facebook? 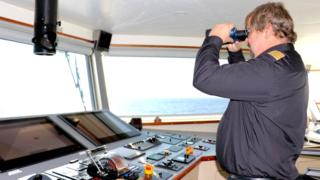 Let's hear mind o. Are you supporting Ize-Iyamu or Obaseki base on what they can do for Edo state or for you personal interest? ... See MoreSee Less

Then why did he use his waec as his major credentials

Go and write your name in efcc office

It was your pay master oshiomole that told us everything about Ize Iyamu, as you mention above kindly tag oshiomole on this post or you do us a favour by sending this link to your pay master

When Adams Oshiomonle told the whole world Pastor Ize-Iyamu is not a Lawyer because he could not attend the Law School as a result of a misdemeanor, what was Ize-Iyamu's response?

It was your disgraced chairman Adams Oshiomole that said it.

Nigerian's are not asking questions, Adams where did he get the money to build a castle and with an atficial Lake

It is Oshiomole that told the whole world that he did not finish school because he poured acid on somebody that made him impotent till today.

But Oshiomole said it also

From the picture above ..is that what a lawyer should wear???

it was not we that said it, it was his godfather that told us.... bros this post should be directed to oshiomole

Is osho that said it na

Please be specific, it is Oshomole that said Iyamu didn't complete his school and did not go to law school