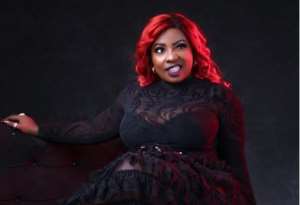 Nollywood actress, Anita Joseph will turn a year older come January 4th and she can’t keep calm because the New Year is already bringing in good tidings for her.

Already she is serving her fans lots of overdoes of her beauty and curves with tongue wagging photos that will leave her suitors yearning to have her. 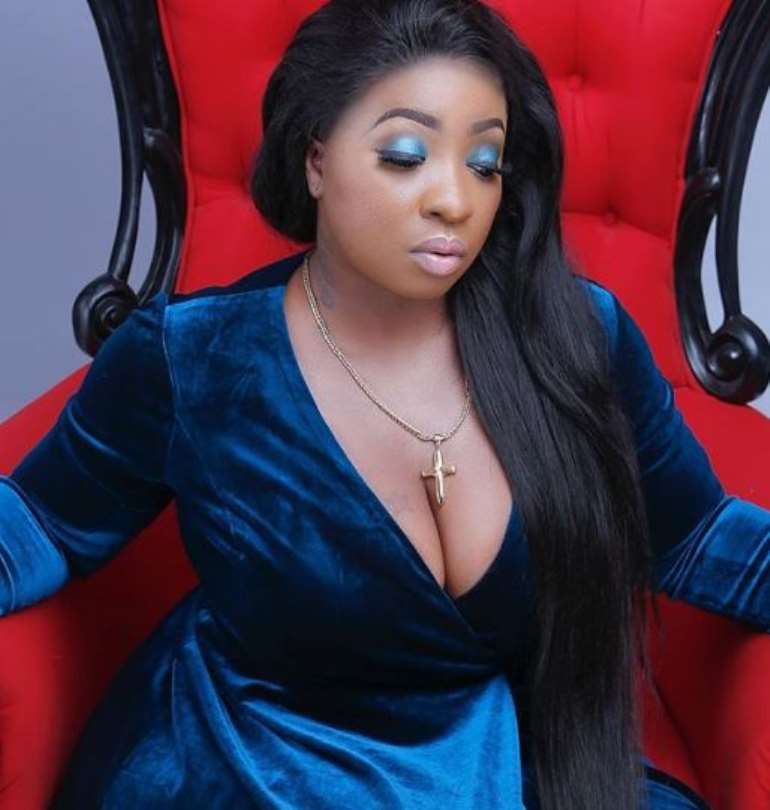 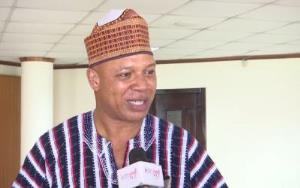 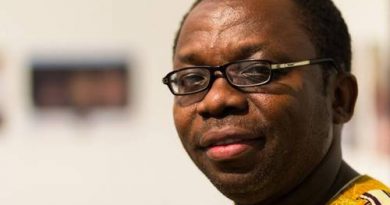 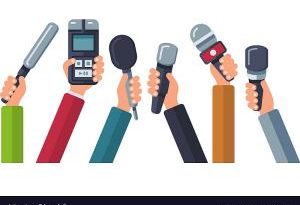