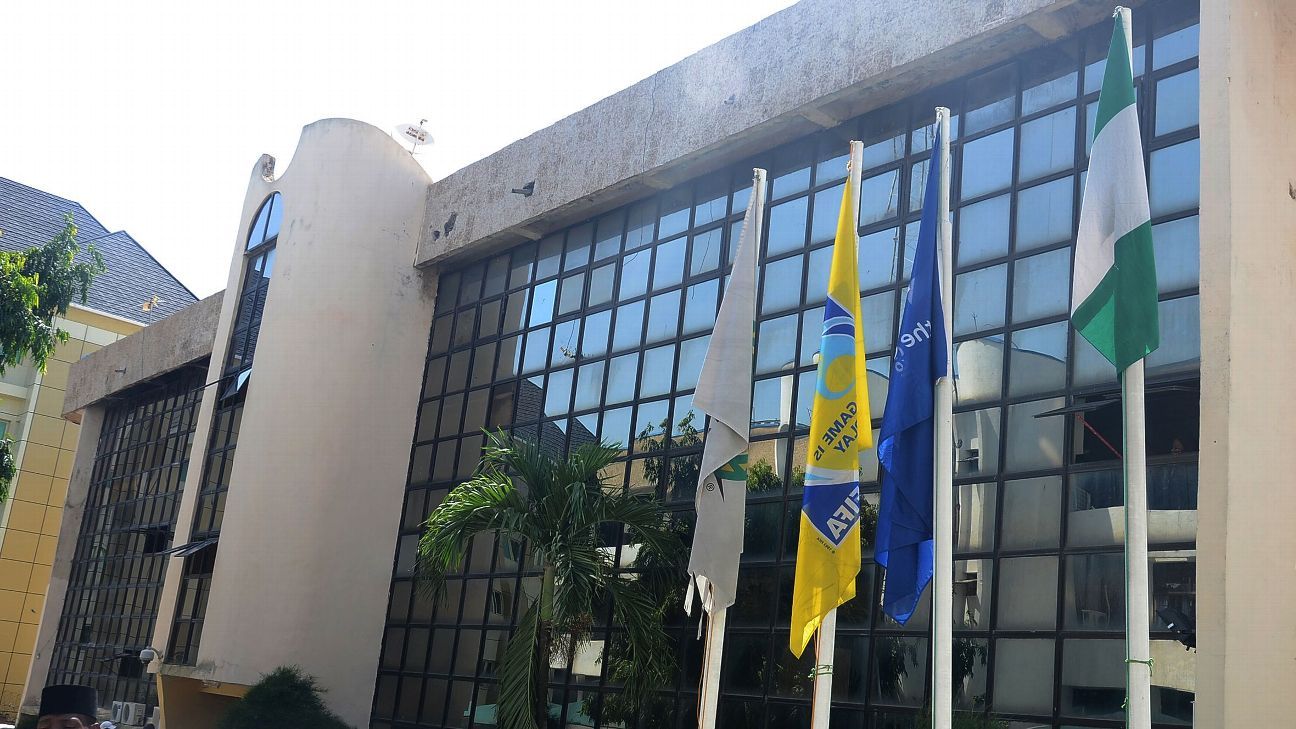 In what appears to be a move to find a negotiated settlement to Nigerian football’s ongoing crisis, the NFF Congress have extended an olive branch to Chris Giwa — on the condition that he terminate his legal proceedings.

A statement after an Extraordinary General Assembly of the NFF on Thursday offered to lift a ban on Giwa and others, reinstate his club Giwa FC into the league, and open the electoral process to anyone — including Giwa — to take part.

“The Congress having duly deliberated on the current situation and, in view of the calls from all stakeholders to provide a lasting solution to the current situation, approved the provision of the following window for any stakeholder, including Chris Giwa and his collaborators, with a pending court case to retrace their steps and reconcile with the football family upon the fulfillment of the following terms:

“Ensure the dismissal of all pending court cases against NFF and its leadership within two weeks of this resolution.

“File affidavits in court to affirm to be bound by and uphold the football statutes and, undertake not to take any football matter to court but, to resolve any disputes and/or grievances within the available alternative dispute resolutions mechanism enshrined in the football statutes

“Upon the fulfillment of (the) above, the Congress hereby empowers the NFF Executive Committee to immediately commence the process of unbanning and or removing any penalties on persons that are currently under sanctions for breaches of the NFF Statutes, provided they first comply fully by withdrawing the court cases and filing the required affidavits.”

Sources told KweséESPN that this peace move from the NFF is a way to mitigate the damage being inflicted by the ongoing crisis, especially in the wake of continued adjournment of the case by the Federal High Court.

On Wednesday, the case was again adjourned till September 25, the third such adjournment in six weeks, as Giwa continues to claim that he was duly elected in 2014. That claim was rejected by FIFA in 2014, and the Court of Arbitration for Sport dismissed Giwa’s appeal against that decision in 2015.

However, his recourse to Nigerian civil court has left Nigerian football paralysed, despite a warning from FIFA president Gianni Infantino that Nigeria risks a ban if the Amaju Pinnick-led NFF are not allowed to function. 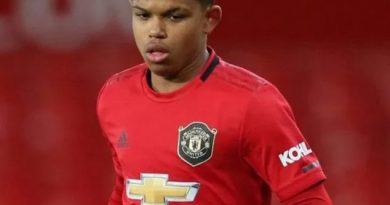 Japan says Tokyo Olympics may be postponed due to coronavirus 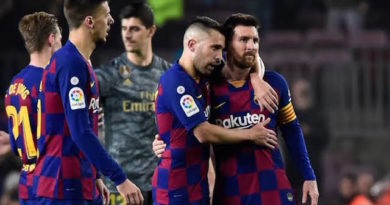 El Clasico Ended Goalless For The First Time In 17 Years

*PDP AND PROPAGANDA OF DESPERATION*

Chris Nehikhare and his puppeteer the Peoples Democratic Party, PDP have gone to town with a spurious and irresponsible allegation that the National Campaign Council of the All Progressives Congress, APC has approached NEXIM Bank for a loan of $500 million, ostensibly to fund the Edo Governorship campaigns.

This criminal and libelous allegation would have been laughable if the issues involved were not so weighty. Any person who is familiar with the basic rudiments of financial transactions by Banks, knows that no bank worth its operating licence would provide a facility of that magnitude without documentation and a long paper trail.

We therefore challenge Chris Nehikhare and his paymasters to publish all available evidence in their possession to substantiate their claim, or shut up. Of particular interest to the public would be the named applicants for the loan facility. It is becoming increasingly obvious to all and sundry that faced with the reality of a resounding and humiliating defeat on September 19th, the PDP and its defective merchandise are looking for a face saving excuse to explain their impending and inescapable political demise.

Nigerians and the general public are too discerning to be hoodwinked by the usual misinformation and disinformation that is the hallmark of PDP propaganda. Since Godwin Obaseki has chosen to open Edo State treasury to those that no less a person than Governor Nyesom Wike described as, "tax collectors", the PDP vultures should exploit and enjoy the largesse of Obaseki's desperation for a second term. Their time is fast running out.